Study Reveals Cheapest Day of the Week to Use Airline Miles 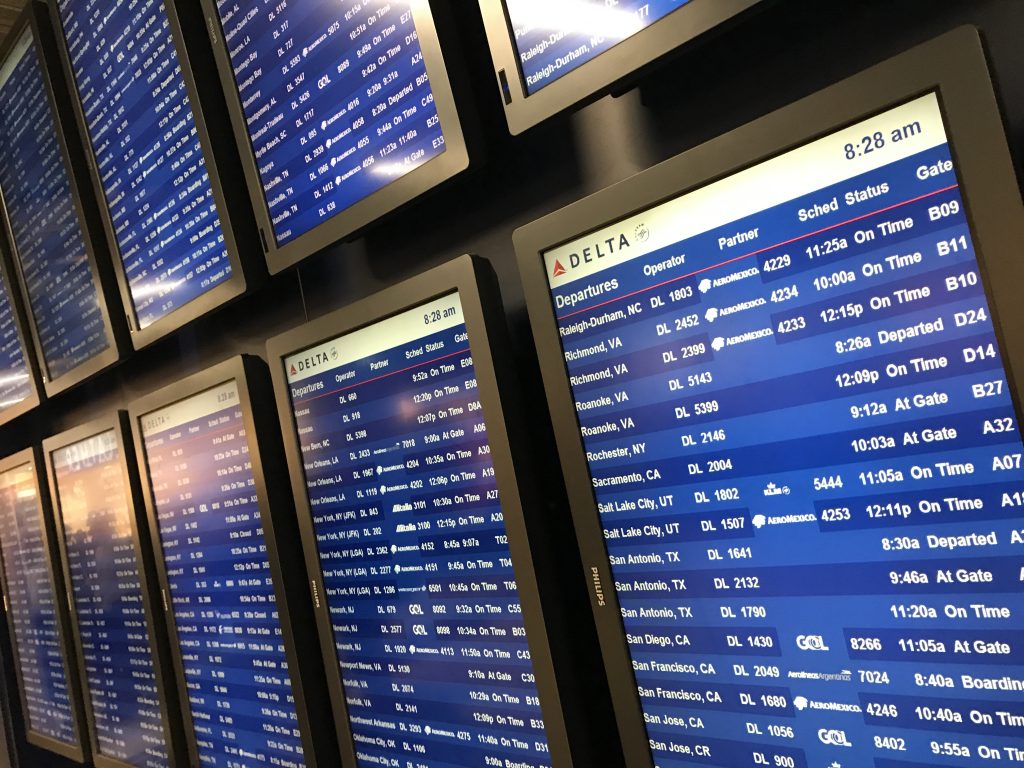 WASHINGTON (TVR) – Finally ready to use all those airline miles you’ve been saving on a fabulous trip and get the most bang for your free buck?

Then avoid the weekends.

That’s one of the key lessons from a seven-month study of 100,000 award pricing dates and routes by the website MileCards.com.

The study found Tuesdays are the cheapest day to use airline miles.

In fact, prices are 26% less expensive, on average, on a Tuesday than on the most expensive day: Sunday.

That means traveling on an award ticket on a Tuesday as opposed to a Sunday would save you nearly 11,000 miles. 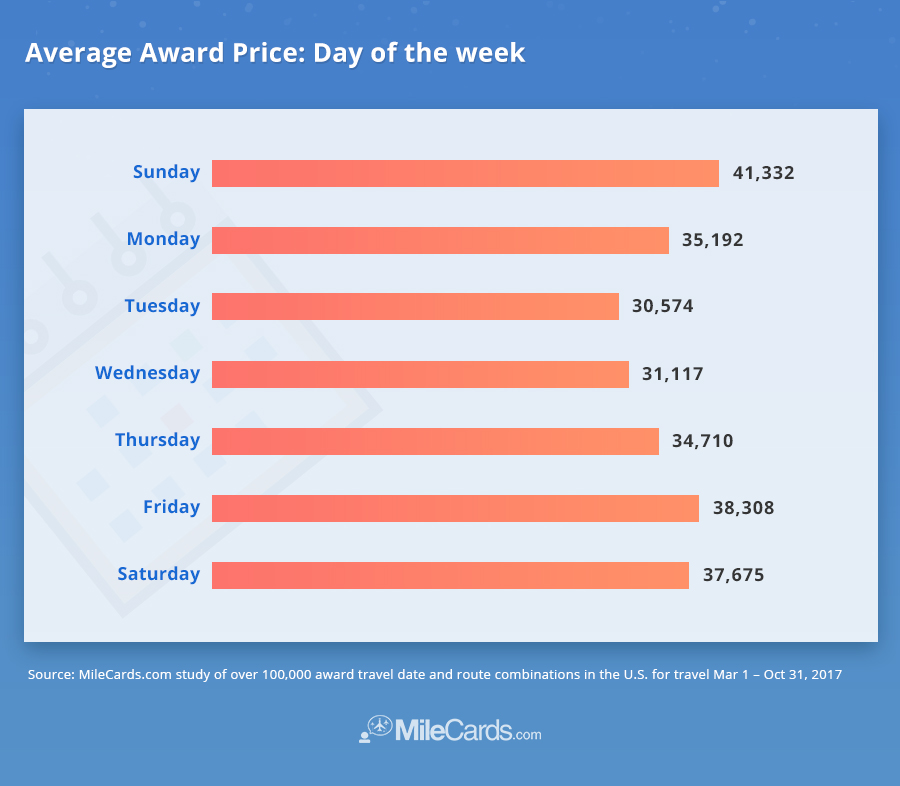 Southwest Airlines was, by far, the cheapest airline for domestic roundtrip redemptions.

An average award ticket on the original low-cost carrier cost an average 13,629 miles.

The study found, “Southwest runs a program that’s very accessible to people who don’t have big mileage balances. All Southwest award flights are directly related to the actual cash airfare, so cheaper flights in cash are cheaper in points.”

Delta Air Lines came in second, with an average price of 27,871 miles for a roundtrip ticket.

Competition was key to getting a lower “fare”: on routes where Delta competes with Southwest, award redemptions cost 28% less—an average 20,001 miles, MileCards found.

The study notes, however, certain limitations: Southwest does not fly to some popular destinations for award travel, including Hawaii and Anchorage, Alaska.

The cheapest award tickets to Hawaii were on Alaska Airlines, with an average cost of 54,618 miles.

Delta also placed second in this route comparison, with an average redemption price of 57,020 miles.

Most Expensive Airline for Award Miles

The most expensive airline for award seats was American Airlines.

The carrier averaged 47,017 miles per roundtrip ticket within the U.S.

Here is the methodology MileCards says it used for the study:

MileCards.com looked at 50 of the routes with the greatest number of award tickets, including busy routes such as Chicago to San Francisco and Los Angeles to New York, as well as 50 of the routes with the highest percentage of award tickets. These are routes not as heavily traveled, but high in demand for award tickets like Kahului to Dallas, Bozeman to Chicago, and Seattle to Tucson. Award ticket volumes for each route were estimated using airfare data in the Department of Transportation DB1B database, which represents a 10% sample of airline tickets from reporting carriers, representing over 70 million flights. Award prices were collected using airline websites for travel dates March 1 – October 31, 2017, with availability for at least 2 travelers per flight. Partner airline flights that do not display by default when searches are conducted were not included in the study.

Mark Albert
Mark is a Peabody Award-winner who has reported in newsrooms across the country, most recently as a freelance correspondent at CBS News. He's traveled to 60 countries so far and plans to get to the rest—with a little luck.
Previous post Sunday’s Simply Smart Travel Column: Everglades Next post Airport Facial Recognition Expands: Delta at Baggage Check; CBP At Boarding Gate