U.S. Warns of Sonic Attack in China; Similar to Cuba Assaults on Americans 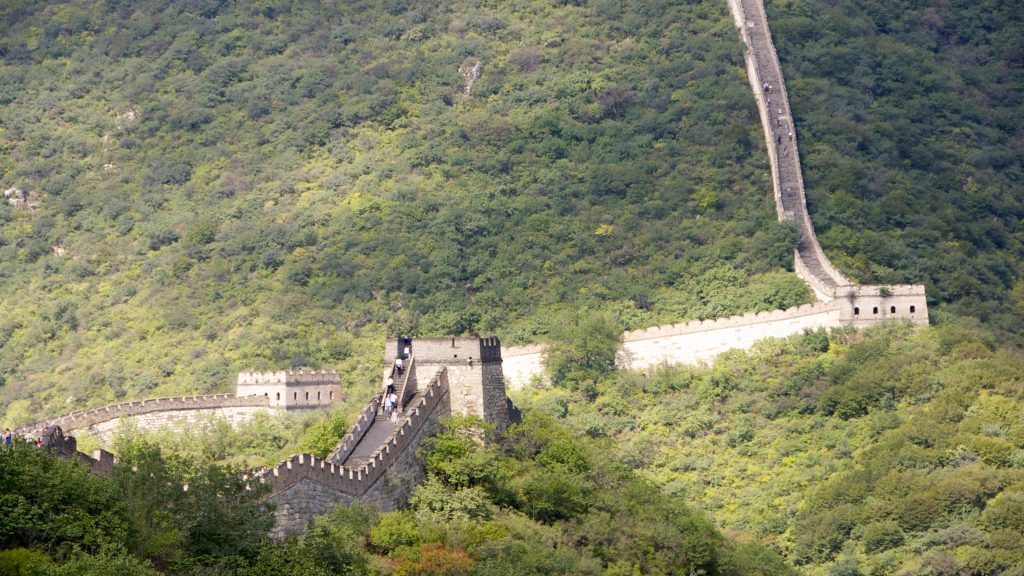 WASHINGTON (TVR) – Americans in two countries have now been victims of an unexplained sonic attack, leading the U.S. State Department to issue a warning to United States citizens who travel to China.

The “health alert” cautions Americans who may experience symptoms or medical problems after visiting China to “not attempt to locate their source,” but rather leave the area and then “consult a medical professional.”

The State Department says in its alert that a U.S. government worker in China “recently reported subtle and vague, but abnormal, sensations of sound and pressure.”

“The U.S. government is taking these reports seriously and has informed its official staff in China of this event.”

The health alert says U.S. government authorities “do not currently know what caused the reported symptoms and we are not aware of any similar situations in China, either inside or outside of the diplomatic community.”

Currently, the U.S. State Department lists China as a “Level 2” country, where Americans should “exercise increased caution” when visiting.

Countries are now rated on a scale of levels one through four under the State Department’s recently revamped travel advisory levels.

Sonic Attack Against Americans in Cuba

The State Department last Fall warned Americans not to travel to the island nation, after still-unexplained sonic attacks injured nearly two dozen U.S. diplomats and forced relations between the two countries to regress even further under the Trump administration.

In an updated travel warning, the State Department said “we believe U.S. citizens may also be at risk” after the diplomatic incidents and that attacks have also occurred at “hotels frequented by U.S. citizens.”

The U.S. withdrew 60% of its embassy staff and evacuating nonemergency workers and their families “to protect the safety of our personnel.” 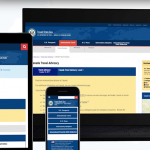 Mark Albert
Mark is a Peabody Award-winner who has reported in newsrooms across the country, most recently as a freelance correspondent at CBS News. He's traveled to 60 countries so far and plans to get to the rest—with a little luck.
Previous post Memorial Day 2018 SALE! ‘How to Land An Airfare Deal’ Videos Next post Higher National Park Fees Take Effect Today; Free Days Cut