How to Save Money on In-Flight Wifi 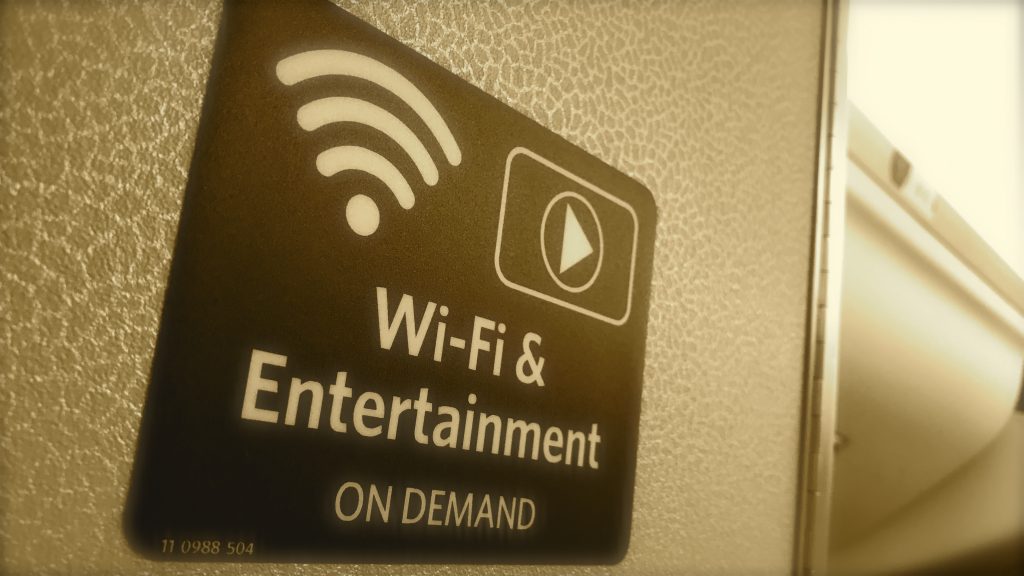 Part of the joy of international travel can be a sense of freedom from the structure of everyday life. But with ever-increasing responsibilities and expectations for 24/7 communication, that disconnectivity can be a drawback for some.

Thankfully (or not, depending on your perspective), more and more airlines have equipped some, or all, of their fleets with wifi. And now, at least one carrier is rising above the others by jettisoning the paywall and making this 21st century amenity completely free.

JetBlue recently announced “always-free and speedy Wi-Fi connectivity on every aircraft from the departure gate to the arrival gate.” This is significant in two ways: 1) It’s free. Enough said, right? And 2) It’s gate-to-gate—not just above 10,000 feet, which 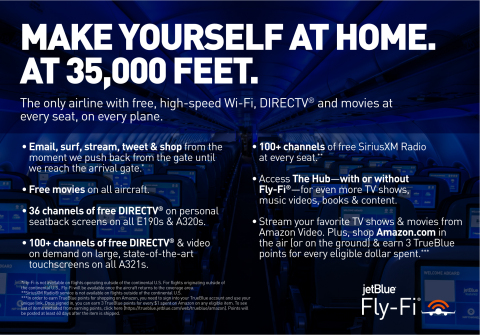 is standard practice for airlines that offer wifi for purchase. Of course, if it’s free, conceivably you could have 150 people on your flight trying to use it; that’ll test how “speedy” it really is.

In fact, to deal with exploding data use, Southwest Airlines has committed to at least triple wifi bandwidth this year and bump up the speed again next year. The biggest “low-cost” carrier will also have wifi connectivity on 100% of its fleet by the end of the year, the company said in a release.

In January, Alaska Airlines, now the nation’s fifth-biggest airline after its merger with Virgin America, announced “Free Chat” on its wifi-enabled planes using any smartphone.

The free service allows passengers to use popular apps, such as iMessage, WhatsApp & Facebook Messenger, to communicate with those on the ground, although that falls short of free wifi.

As of the time this article was posted, these international airlines offered free wifi:

Now if none of those money-saving tricks work and you must have wifi, here’s how to take the sting out of it:

Consider getting a credit card that offers free access.

Visa and the US Bank FlexPerks Travel Rewards give users 12 complimentary passes a year, according to the latest GoGo eligibility page.

American Express offers its Business Platinum Card, with a benefit of “10 complimentary single flight segment passes for Gogo inflight internet each calendar year,” according to its terms and conditions.

The company where you work may have a bulk date or use plan with providers, such as iPass.

Check to see if your company has such a plan already and, if so, if your boss will let you use it in exchange for, say, taking care of a few work emails on your trip (wink, wink).

You can also save some money by buying the pass in advance.

For example, a Gogo internet all-day domestic day pass was $16 on Delta’s website when purchased in advance, but $19 on GoGo’s website. Sometimes, that’s reversed and it’s cheaper to buy direct from GoGo.

There are also monthly passes and global passes for international flights.

A global day pass on Delta’s website was $28 before an international flight last month, same as on the Gogo website. But waiting to purchase that same global all-day pass until you were in the air would have set you back $31.95—a 14% hike for those who did not plan ahead. 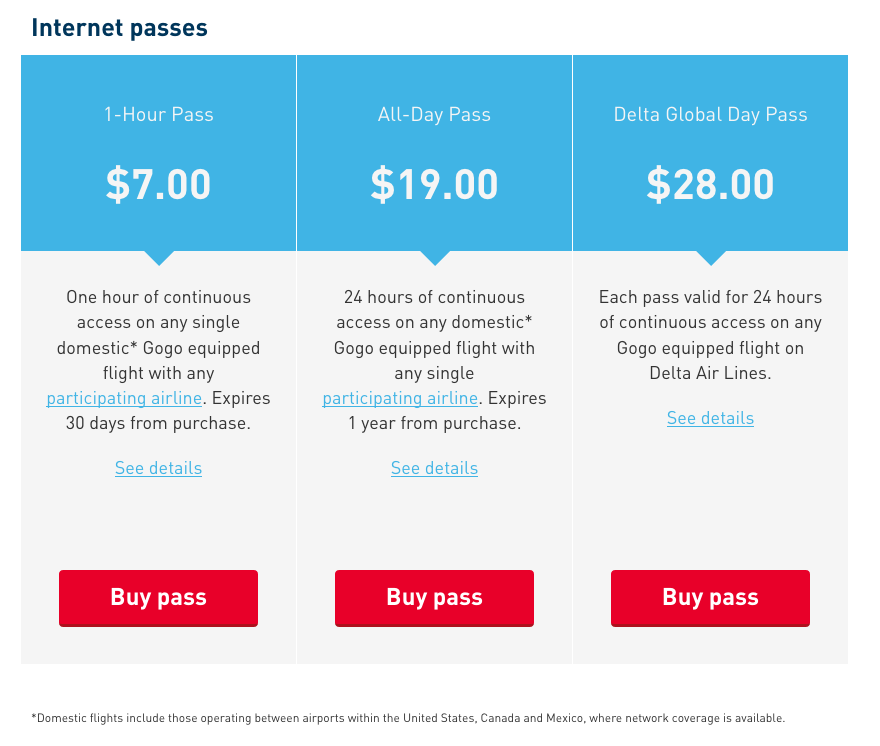 The prices do fluctuate by airline and by route. But the one constant seems to be that buying before you fly can save you money—cash you can use to buy a baguette in Paris, sushi in Japan, or goulash soup in Budapest.

Using wifi on a plane can mean putting your data at risk over an open connection. Consider a VPN (Virtual Private Network) app you trust. While we cannot recommend or guarantee a particular VPN app, we use ExpressVPN. Use our referral link to get 30 days free.

Mark Albert
Mark is a Peabody Award-winner who has reported in newsrooms across the country, most recently as a freelance correspondent at CBS News. He's traveled to 60 countries so far and plans to get to the rest—with a little luck.
Previous post How To Stay Safe While Traveling Next post How to Beat Jet Lag