6 Ways to Avoid Getting Bumped Off Your Flight 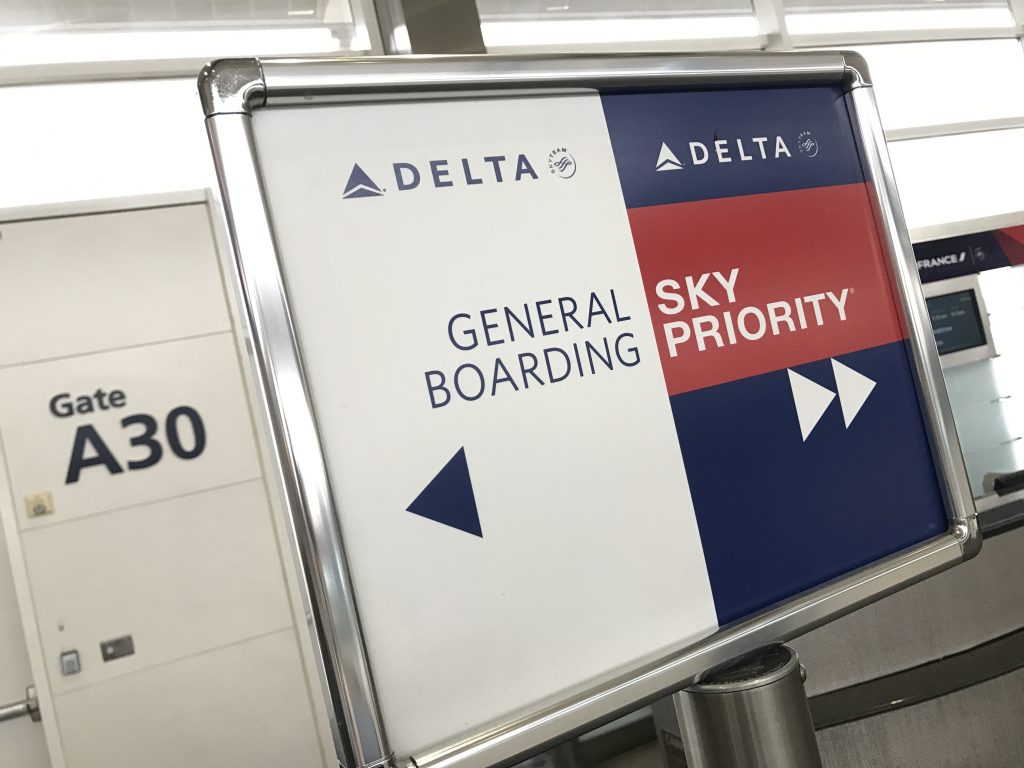 So you have a ticket, a boarding pass, and a seat assignment.

But here’s the bad news: you still have no guarantee you’ll be on that flight when the plane takes off.

It’s all spelled out in the fine print, buried in an airline’s contract of carriage. Every airline reserves the right to deny boarding to passengers if the flight is overbooked, for mechanical, safety, or weather reasons.

This procedure is known in the industry as Involuntary Denied Boarding (IDB) and gained attention after a United passenger was dragged off a flight, leading to viral videos, a PR debacle, and calls in Congress to further regulate or ban the practice.

Passengers who are denied boarding on a flight for which they have a confirmed ticket are due up to $1,350 depending on the cost of the original ticket and the length of delay, according to rules by the U.S. Department of Transportation.

Airlines, however, initially rarely pay full compensation to fliers who are getting bumped, USA Today found in 2014.

-–>RELATED: Know Your Rights When Flying; Compensation for Denied Boarding

-–>ACT: File a complaint with the USDOT against an airline

Here are six ways to increase your chances of not getting bumped (the first three take very little effort and the first four are free):

Getting bumped involuntarily isn’t a pleasant experience for most people.

But you can make a bunch of money voluntarily getting bumped, as one family did, when they pocketed $11,000 in a single trip thanks to Delta’s weather meltdown in April 2017.

If your travel plans are flexible and you’re interested in voluntarily giving up your seat, always remember: you can negotiate for the amount, whether you’re paid with an airline voucher or cash, if you get hotel and food vouchers, or even bumped up to first class on the flight they rebook you on.

How to Volunteer to Get Bumped

-–>SIGN UP: For more tips & tricks, get The Voyage Report newsletter for FREE

–>LEARN: What is the “Real ID” Act and How Will it Affect You

–>READ: How to Sail Through Customs and Immigration

Mark Albert
Mark is a Peabody Award-winner who has reported in newsrooms across the country, most recently as a freelance correspondent at CBS News. He's traveled to 60 countries so far and plans to get to the rest—with a little luck.
Previous post Memorial Day Travel Projected to be Highest in 12 Years Next post Sunday’s Travel Column: Slovenia Caves; ‘Underground Cathedrals’