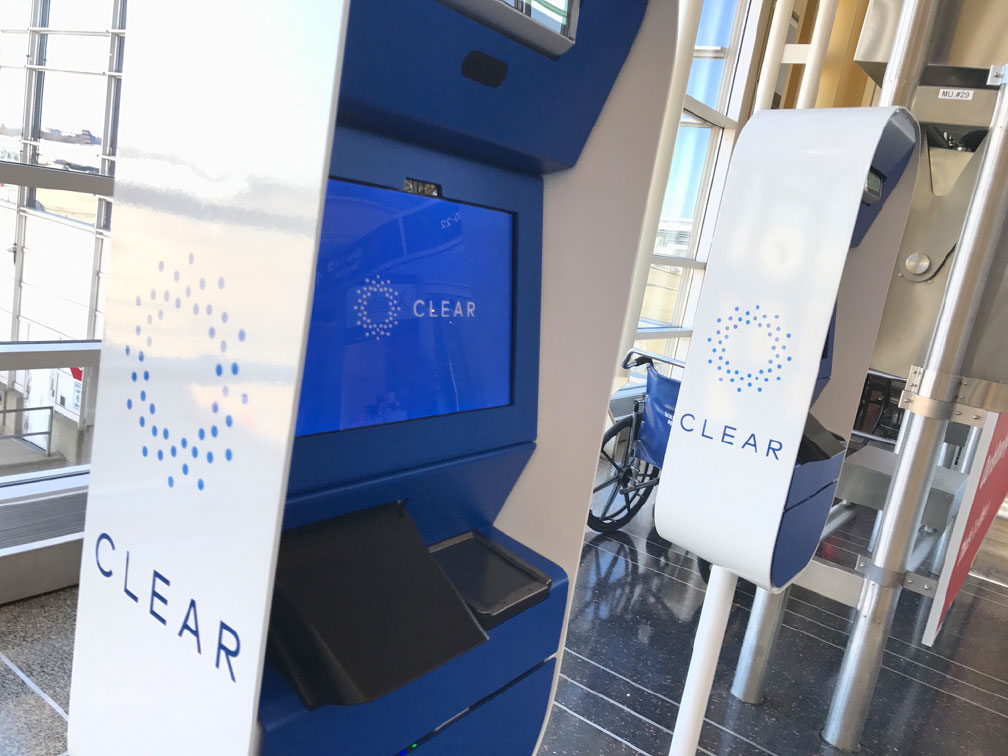 The company uses biometric data to positively identify passengers, allowing them to skip all ID security lines and go straight to the screening machines themselves.

Relatively few passengers had heard of—or actually used—CLEAR until Delta swooped in and purchased a five percent stake in the New York-based, private company in 2016.

Kiosks will be opening soon at LAX.

Click here for full list of locations. In addition, the kiosks are available at some sports stadiums, such as Citi Field, Yankee Stadium, AT&T Park in San Francisco, and more. 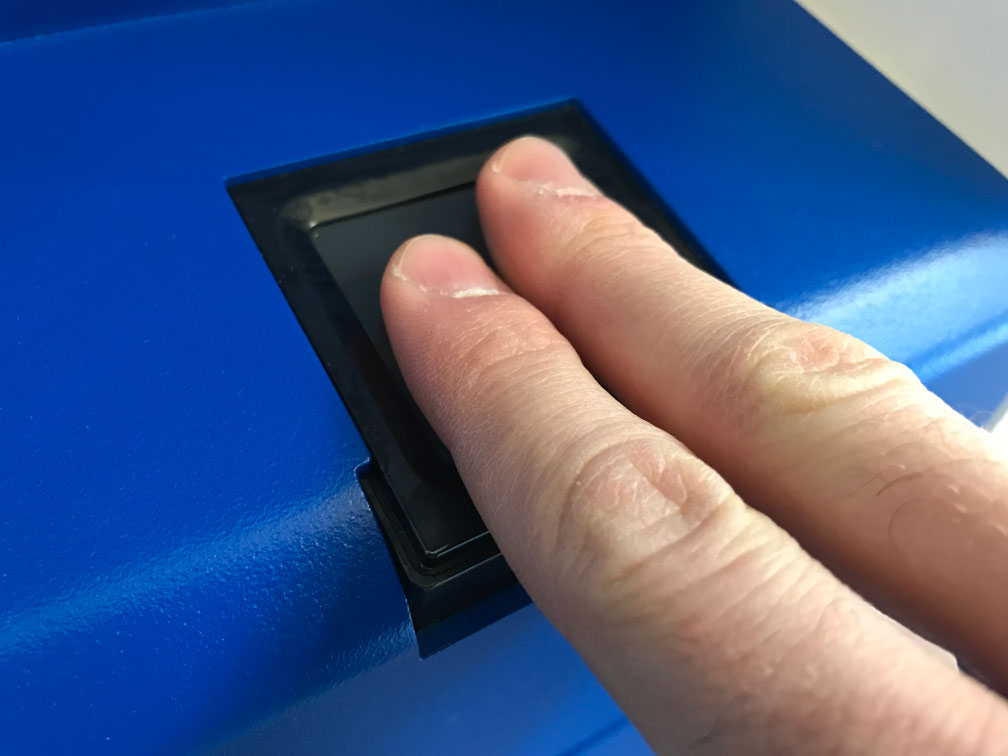 Passengers who apply must submit fingerprint and iris scans to verify their identify. Then, on the day of travel, a passenger stops by a CLEAR kiosk near the security checkpoint, scans their boarding pass, and then either provides a fingerprint reading or an iris scan.

Once verified, a CLEAR representative then escorts the passenger past the ID check station, directly into the screening line.

“I bypassed all other TSA pre check passengers. For those times when TSA Pre-check is busy, CLEAR makes a significant difference,” Johnson told The Voyage Report.

CLEAR CEO Caryn Seidman Becker said in a statement in January, “It is a significant step toward fundamentally changing and improving the travel experience throughout the country.”

As part of its ownership stake, Delta is providing CLEAR free for its top-tier Diamond elites and at a discount for Platinum, Gold, and Silver elites, along with holders of its American Express SkyMiles card. A full-price, one-year, renewable membership is $179. Delta Skymiles members can purchase the first year for $99—44% off full price.

—>As a special promotion, CLEAR is offering viewers, listeners, and readers of The Voyage Report three months free to try the service, renewing at the annual price of $179 after the 90-day trial period has ended. Click on enroll and use the promo code VOYAGE. The Voyage Report does not receive any compensation for enrollees.

The installation of kiosks at just a fraction of US airports so far, however, has led some passengers to question whether the additional cost is worth it.

Johnson, the medical device salesman, said if he didn’t get a complimentary membership to CLEAR as part of his Delta elite status, “I cannot see paying for it,” until the kiosks expand to more airports.

TRANSPARENCY NOTICE: The author of this article receives a free CLEAR membership as part of his participation in Delta’s frequent flier program. He enrolled in CLEAR a year before launching The Voyage Report and received no compensation from CLEAR or Delta for this article. Neither the author, nor The Voyage Report, will receive any compensation for new members who use the promo code.

The decision to travel somewhere or review something is made by The Voyage Report alone with no input from advertisers. We believe in credibility and integrity and cannot be bought.

Mark Albert
Mark is a Peabody Award-winner who has reported in newsrooms across the country, most recently as a freelance correspondent at CBS News. He's traveled to 60 countries so far and plans to get to the rest—with a little luck.
Previous post How to Use Airline Gift Cards to Save Money on Airfare Next post How to Sail Through Customs & Immigration