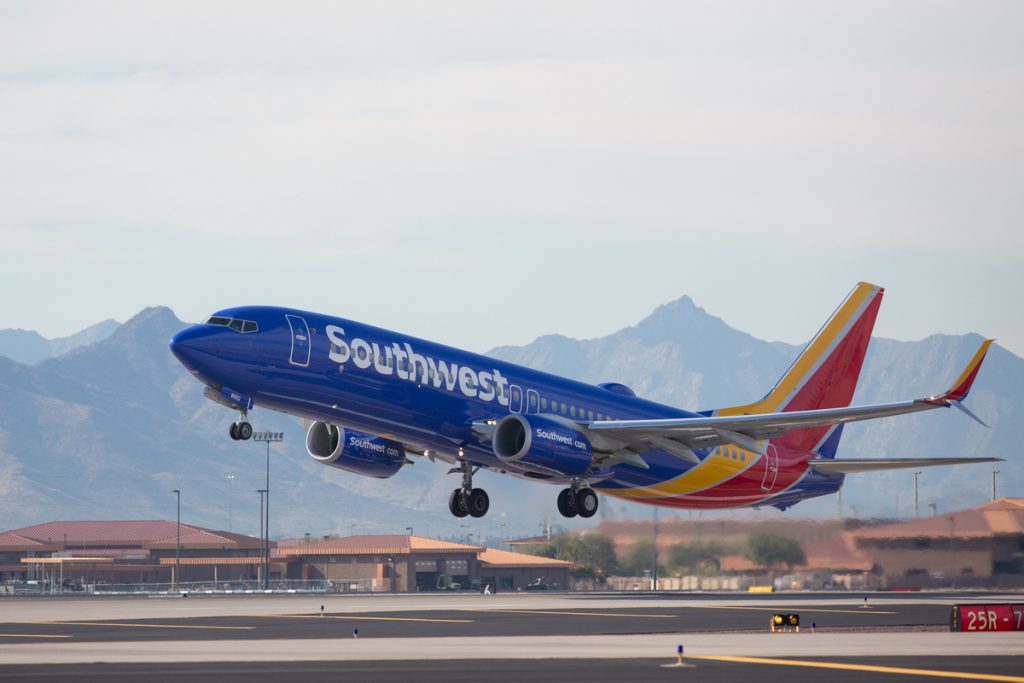 Southwest Airlines, the biggest U.S. airline in 2016 by total system passengers, implements a “major upgrade” to its reservation system today, prompting the carrier’s chief commercial officer to warn passengers that “small problems” are possible throughout the day and the week ahead. 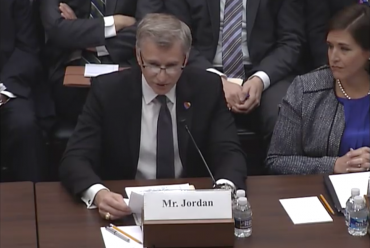 “It’s by far the most ambitious technical project we have ever undertaken,” Southwest’s Bob Jordan testified last week before a hearing of the U.S. House Transportation and Infrastructure Committee.

“I think we are extremely well prepared,” he added, but cautioned his team does expect “some small problems” as the rollout takes place on Tuesday.

-–>VIDEO: Save Hundreds Off Every International Flight

Watch Southwest’s Bob Jordan explain the new system during his testimony to Congress on May 2, 2017:

Explanation begins at 36:41 into the hearing

The airline began implementing the computer program in phases nearly a year ago, Jordan said, including on all of the carrier’s international flights.

It is a “major upgrade to our reservation system,” Jordan explained. “We’ve tested this product more than any IT implementation we’ve ever done.”

The new system is being credited for allowing the airline to announce the elimination of its policy of deliberately overbooking some flights.

Southwest Airlines confirmed to The Voyage Report on April 27 it will end its overbooking practice, citing the new system.

At the congressional hearing, Jordan told the committee that the computer program, known within the industry as Amadeus, “gives us better data and better forecasting techniques so we can basically predict better who is going to show up for a flight.”

Southwest, along with other major U.S. carriers such as Delta and American, have been under pressure from lawmakers, passengers, and businesses to improve computer networks, after severe outages within the past 18 months have hobbled operations at all of the carriers.

In the summer of 2016, Southwest had to cancel more than 1,100 flights when its computer system went down, causing a “system outage,” CBS News and the AP reported.

Delta is overhauling how it responds to digital communications after a weather meltdown caused days of delays and cancelled flights, according to The Wall Street Journal.

The senators also sent a similar letter to United Airlines in January, foreshadowing the congressional scrutiny ahead.

Mark Albert
Mark is a Peabody Award-winner who has reported in newsrooms across the country, most recently as a freelance correspondent at CBS News. He's traveled to 60 countries so far and plans to get to the rest—with a little luck.
Previous post 12 Money-Saving Ideas for Spring & Summer Next post DEAL ALERT: Travel Treat: Free Ice Cream Cone TODAY ONLY