NAVIGATION The Voyage Report > News > Survey: 40% of Travelers Impacted by US Electronics Ban

Survey: 40% of Travelers Impacted by US Electronics Ban 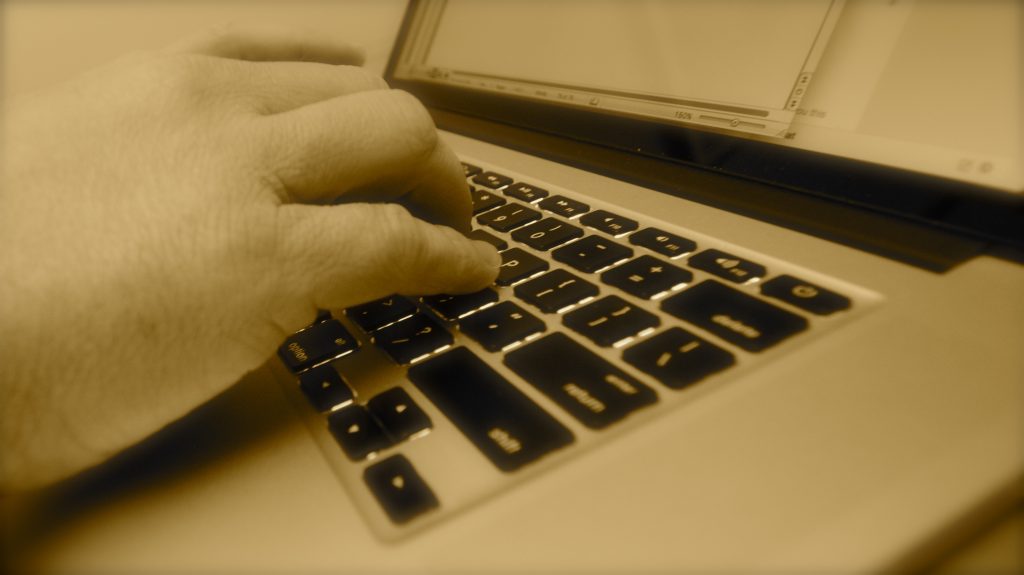 WASHINGTON (TVR) – Four out of every 10 travelers say they will be affected by the U.S. electronics ban imposed by the Trump administration on non-stop flights to America from 10 Middle Eastern and North African airports, according to a survey released this month.

Forty-percent of the business and leisure travelers questioned by ExpertFlyer said “they would be directly impacted” by the ban and 40% of those—nearly half—said they would “reroute their itinerary to avoid the inconvenience.”

Gary Leff, author of the aviation site A View From the Wing, analyzed the results for ExpertFlyer.

He said the U.S. electronics ban has had a “dual impact” on the travel industry.

“Less people are traveling from these cities and the airlines have reduced the number of scheduled flights. As with the airline industry in general, this situation is creating an ever-changing dynamic that continually needs to be monitored,” Leff said.

The Voyage Report confirmed last month that the Department of Homeland Security was considering expanding the electronics ban to U.S. bound flights from Europe.

At the time, a spokesperson for DHS told TVR it “will continue to evaluate the threat environment and make determinations based on that assessment,” but that, as of then, no decisions had been made “on expanding the current restrictions.”

The U.S. electronics ban currently applies to virtually all electronics larger than a smart phone on non-stop flights into the United States from 10 Middle Eastern and North African airports in eight countries.

Mark Albert
Mark is a Peabody Award-winner who has reported in newsrooms across the country, most recently as a freelance correspondent at CBS News. He's traveled to 60 countries so far and plans to get to the rest—with a little luck.
Previous post DEAL ALERT Europe From the U.S. Starting at $350! Next post ‘Moving Day’ at Nation’s 2nd Busiest Airport; Flyers Warned of ‘Major Disruption’