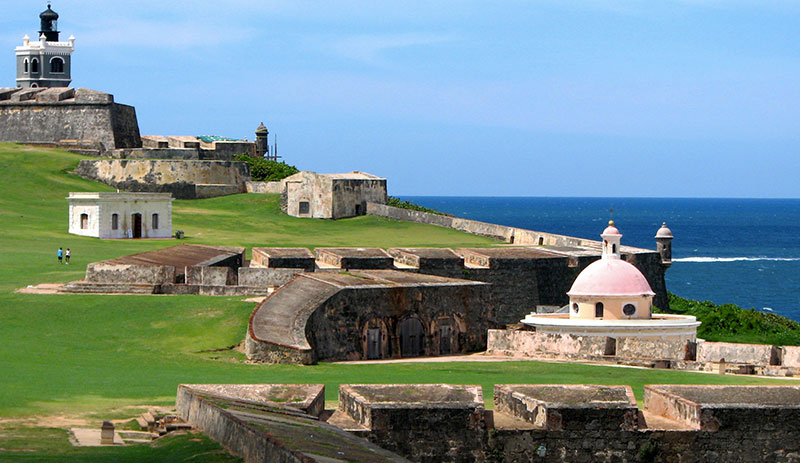 Washington, DC
The nation’s capital is full of marble, monuments, and secret places just waiting to be discovered.
US Virgin Islands
Swim through the nation’s first totally underwater trail, see where Alexander Hamilton grew up, and claim $300 in spending credits!
United States
From sea to shining sea, explore America’s hidden gems: underwater National trail, thunderous buffalo roundup, and a memorial still being built after 70 years.
United States by Rail
Ride the rails from the Atlantic to the Pacific and through the Southwest of the United States with our best rail routes on Amtrak.

From Jesse On A Journey: Top Booze Experiences in Puerto Rico (more than 70% of all the rum sold in the United States comes from Puerto Rico, according to the official tourism agency)

While in San Juan, Mark stayed at the Intercontinental Hotel along the beach.

Luis Muñoz Marín International Airport (SJU), in the capital of San Juan, is the international flight gateway to the island, and in fact is the Caribbean hub for smaller airlines, such as Cape Air, Seaborne Airlines, and Air Sunshine, according to the airport’s website.

While the airport is growing, its passenger count is down 18% from its 2005 record.

There are four terminals: A, B, C, & D. Be sure to check your airline for information on which you’ll be using.

As with the US Virgin Islands, no passport or visa is required for American citizens to visit Puerto Rico, since it is a US commonwealth. Many Americans do bring along a passport, however.

The US dollar is the official currency.

The official languages are English and Spanish, but some Puerto Ricans speak little to no English, especially outside of the main cities. If you want to be prepared, consider downloading one of our favorite foreign language translations apps.

If an asteroid is about to hit Earth, you’d find out about it first on Puerto Rico! The island is home to the Arecibo Observatory , the world’s “largest single-dish radio telescope.” The tourism agency boasts it is “the only radio telescope that can accurately predict when and where an asteroid might collide with Earth, and was responsible for the first asteroid images in history.” You’ve likely seen it; it starred alongside Jodi Foster and Matthew McConaughey in the 1996 movie, “Contact.” Tours are available and you’ll get the opportunity to walk out on the observation deck for a classic photo. 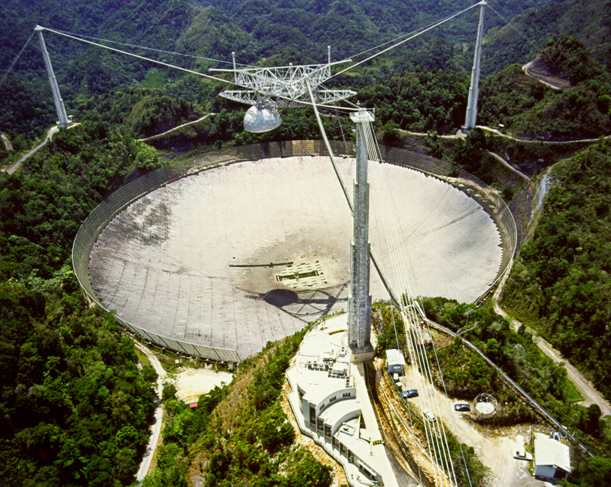 -If staying in a hotel or resort, look for a corner market nearby or beach stall. These are plentiful on the island and picking up groceries and snacks for the day can save you a bundle of cash, especially compared to restaurants at the hotels or in tourist areas, such as Old San Juan.

-Save on transportation (and perhaps energy) in San Juan by taking the free trolley in Old San Juan. The trolleys are frequent, but do not run at night.

What did you do on your visit to PUERTO RICO? Did you try the rum?

TRANSPARENCY NOTICE: No free or discounted travel, gifts, or services or the promise of any compensation were accepted from any of the places, merchants, or products included in this article at the time they were reviewed. The decision to travel somewhere or review something is made by the The Voyage Report alone with no input from advertisers. We believe in credibility and integrity and cannot be bought.

Mark Albert
Mark is a Peabody Award-winner who has reported in newsrooms across the country, most recently as a freelance correspondent at CBS News. He's traveled to 60 countries so far and plans to get to the rest—with a little luck.
Previous post United States by Rail Next post Washington, DC