The Best Translation Apps for your Phone

It’s a big fear of travelers who don’t speak the language of the country they’re visiting: no one will understand them, they won’t understand anyone, and they’ll be hopelessly lost.

It doesn’t have to be that way!

Short of hiring a (human) translator, there are several apps I’ve used that will become your Lingua franca while abroad (or even at home).

My go-to app right now is Google Translate. With its offline language databases, it’s been a trip-saver for me, and may be the most powerful of the translation apps I’ve come across. It has 103 languages in all, an astonishing 52 of which can be downloaded onto your phone for when you don’t want to use a pricey international data plan or when you don’t have service.

Another translation app I carry on my phone is the more basic Free Translator. Say or type a word or phrase and it will translate, using the Google Translate API for many languages. This also can provide an offline dictionary should you need to look up a definition. 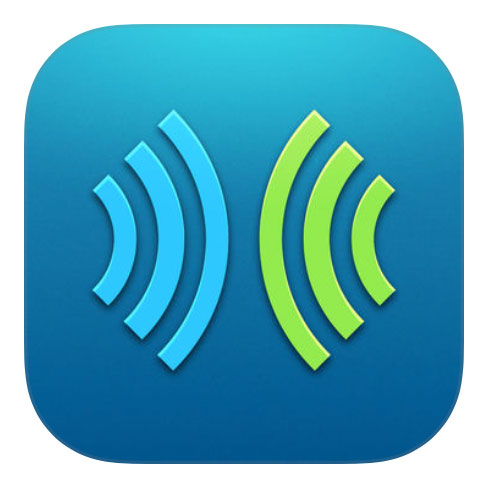 I also carry the SayHi app on my phone for audio translations. It’s for a fun, easy-to-understand interface that teaches you by ear. It can record sounds and detect the end of speech. You can also share a pronunciation clip just so everyone in your traveling party can say Kon’nichiwa! It says it supports 46 languages.

With all of these apps (we counted 100 in the iTunes app store), it’s generally faster to download the language for offline use, and then put your phone in airplane mode when you do.

I’ve found that when I have a cell or wifi connection overseas, the apps try to connect, slowing down the translation process. It helps to have it only rely on its offline database stored right on your phone.

Of the three apps mentioned here, Google Translate was the biggest, with a size 57.3MB.

Now for the really lingually ambitious, before you leave on your trip to a foreign country you may be interested in Duolingo, an app and website that helps you learn a new language. A eye-opening 150 million people, ages seven to 95, are now using it, the company’s founder, Luis Von Ahn, told CNBC in December 2016. Von Ahn has also given a Ted Talk about his hopes to help people learn a new language through his free platform.

Find your own here:

What are your favorite translation apps? Let us know in the comment section below!

Mark Albert
Mark is a Peabody Award-winner who has reported in newsrooms across the country, most recently as a freelance correspondent at CBS News. He's traveled to 60 countries so far and plans to get to the rest—with a little luck.
Previous post How to Claim an Airfare Refund Next post How to Workout and Stay Fit While Traveling