How to Find the Best Airfare Deals 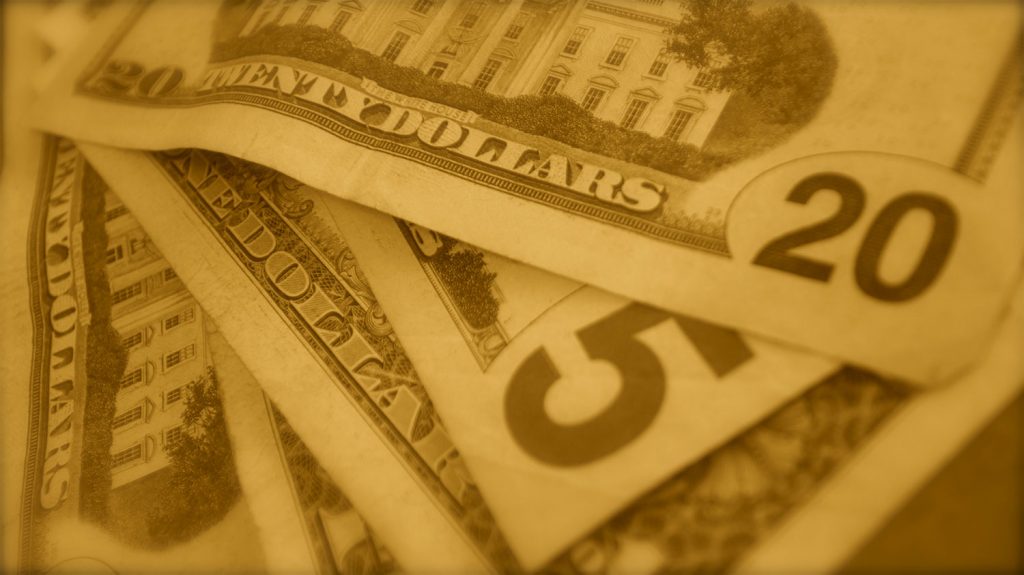 It’s the holy grail of travel – buying unbelievable airfare and jetting off to your dream destination for less than what you’re paying for a few nights’ worth of hotels.

It is real and you can learn how to do it, too.

You may have seen in the news, read online, or heard via word of mouth of people finding jaw-dropping airfare – like under $500 to Casablanca; under $300 to Australia; or the Middle East, Norway and Sweden for $200.

When friends ask me how to find these types of tickets for themselves, I tell them it can be deceptively simple—if you act fast when you first catch a whiff of a bargain.

And when I mean fast, I mean minutes — not days or hours.

I started 2017, for example, with trips booked to Panama, Greece, Romania, Bulgaria, Slovakia, Austria, and Poland. Not one of the roundtrip airfares I bought on a major airline cost me more than $500.

In fact, a deal to Budapest, Hungary in 2016 was so good, (at $462 roundtrip I calculated it was 64% off the normal price), I took a dear friend who had never been to Europe with me. And we flew in the front of the plane on a lie-flat bed on the way there, thanks to my airline elite status for no extra cost.

This is how I’ve learned to see the world on my budget.

So what kind of fares are we talking about? 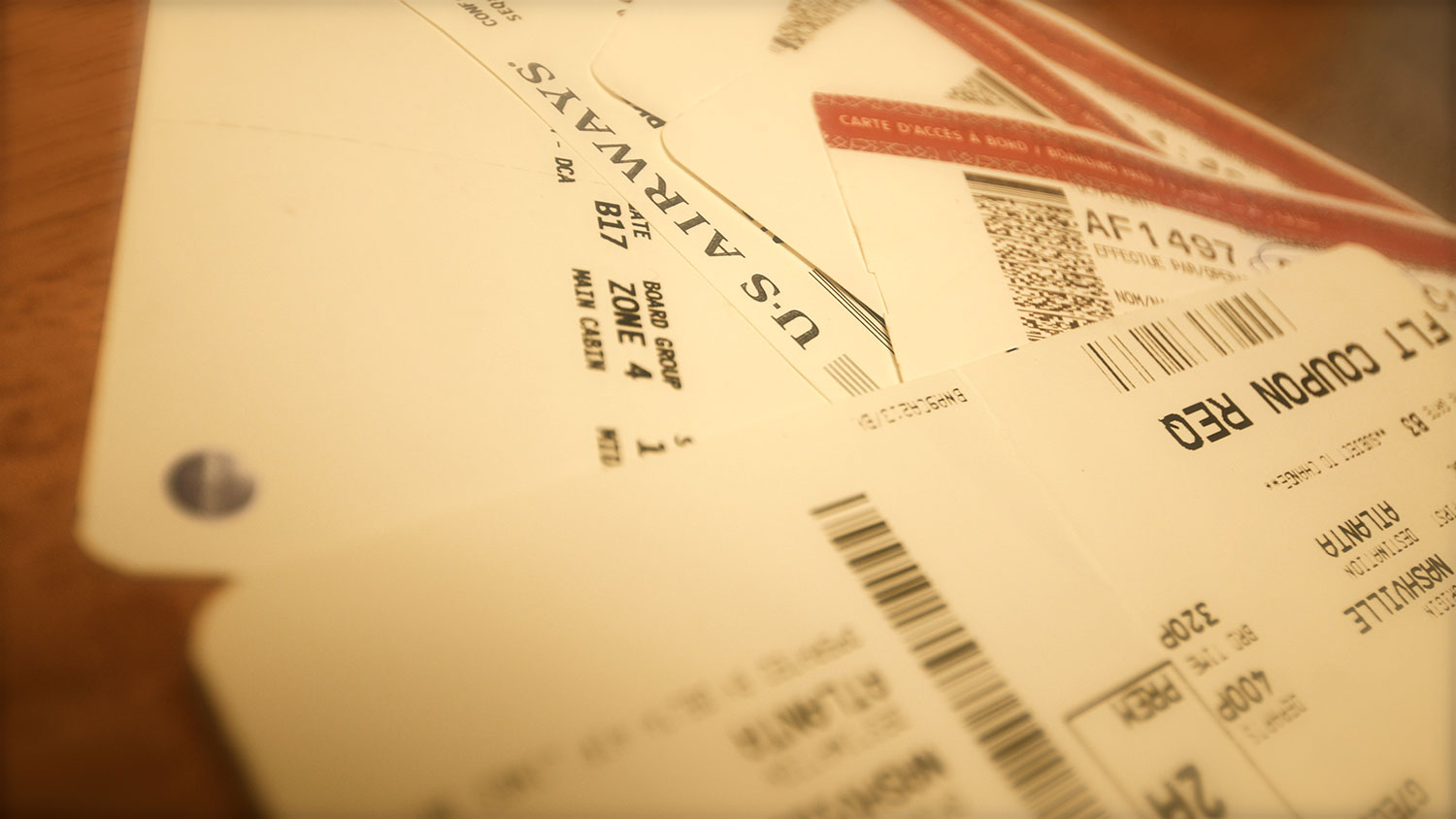 We’ve found there are generally three types of airfare deals:

A “fat-finger” fare is exactly what it sounds like: someone’s slip of a finger or computer glitch that creates a super-low fare.

For example, instead of a ticket that’s supposed to be on sale for $1,250.00, someone or some program in revenue management caused it to be mis-keyed as $125.00.

A simple misplaced decimal point that turns a tiny discount into an absolute steal. Another error fare could be due to a foreign currency conversion mistake; when converting the fare to your desired currency of payment, the computer makes a mistake. Computer errors can also mistakenly mark the fare as zero, thus allowing the customer to only pay for the taxes on a ticket or vice versa (the fare is listed correct, but the taxes are left off).

All of those situations have actually occurred before.

Don’t Do Anything Illegal

Now a word (or three) of warning: we are not suggesting you do anything deceptive or illegal to snag airfare deals.

Tickets have been voided when buyers seek to manipulate a website or coding flaw or misrepresent themselves. And airlines can not only cancel someone’s ticket, but close their entire frequent flyer account and take all the hard-earned miles you have built up.

Also, should you purchase a “mistake” fare, the airlines are more likely to cancel it if the fare has not yet been ticketed when the airline fixes the pricing error.

So do not make non-refundable plans (hotel, tours, rental car) until you see how it turns out.

Many, many, many people took advantage of incredible, legitimate airfare deals just before Thanksgiving in 2016.

A fare war appeared to break out between the Big Three legacy carriers in the US: United, American, and Delta. That’s how I snapped up trips to Greece, Romania, Poland, Hungary, and Morocco; all under $500 a piece.

And I didn’t hear about any of them through an airline email or its social media feed, or through a third-party “airfare alert.”

So how did I find those deals, how did I book them, and how can you use these tips to plan your next trip?

How to Land An Airfare Deal

I’ll teach you in our eCourse, “How to Land An Airfare Deal.” You can start saving hundreds on international airline tickets today.

It’s the only way I fly now.

Would you rather keep your money or hand it over to the airlines (by the way, they collectively earned $35.6 billion in profit in 2016)

Here’s a preview of “How to Land an Airfare Deal”:

Mark Albert
Mark is a Peabody Award-winner who has reported in newsrooms across the country, most recently as a freelance correspondent at CBS News. He's traveled to 60 countries so far and plans to get to the rest—with a little luck.
Previous post How to Beat Jet Lag Next post The Best, Must-Have Travel Apps