Know Your Rights When Flying 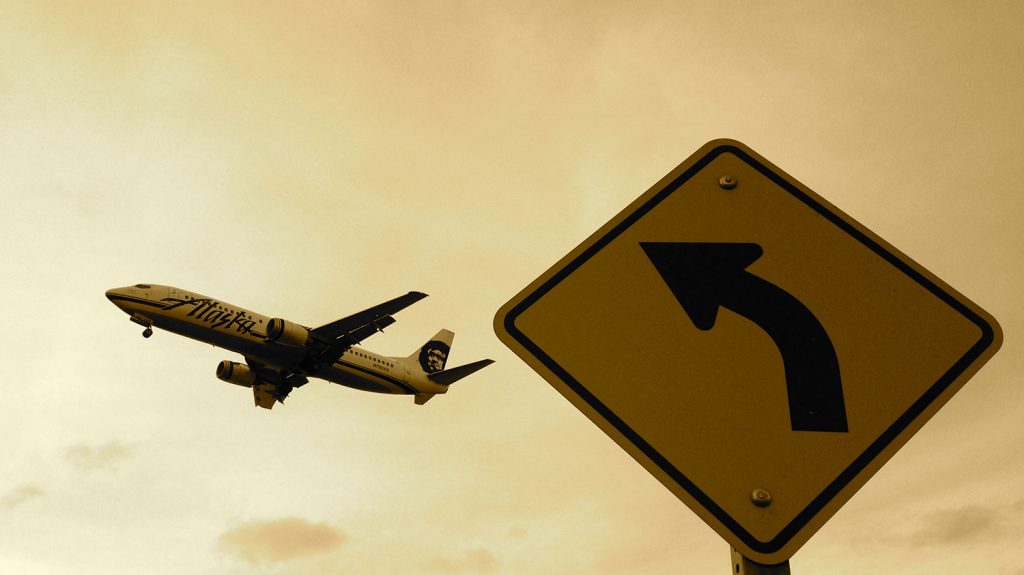 It’s what every traveler dreads: the long tarmac delay, a canceled flight, or a lost bag. Because stuff happens when you’re on the road, know your rights before you fly—it could end up earning you money. Here’s how:

Traveling in the United States

In the US, the Department of Transportation has enacted some passenger protections, and increased some rights during the under the Obama Administration. 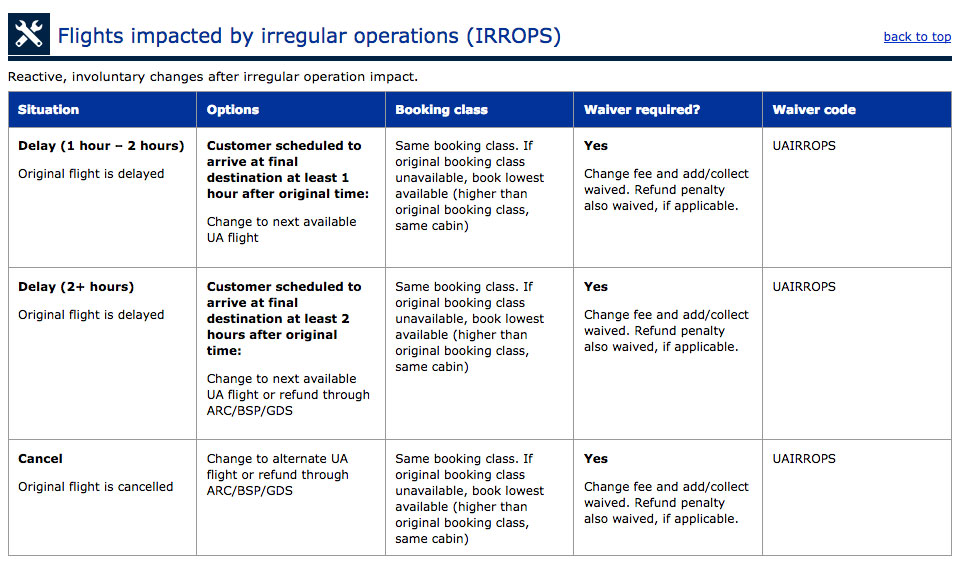 Also, most airlines have a policy that in the event of irregular operations (IRROPS) where delays stretch beyond one or two hours, the passenger may be entitled to a full refund or change to the next available flight. Check with your airline for the exact rules.

For travelers flying through Europe, one of the most powerful protections comes included with every ticket—EU Rule 261. Never heard of it? If you get delayed in Europe, you’ll wish you had.

The European Union rule requires airlines to give passengers certain rights and, if the carriers don’t comply, then travelers may be compensated. As explained on the EU’s official “Air Passenger Rights” page, passengers of any citizenship who are arriving to, flying within, or departing from the EU’s 28 member countries are covered by these rights. The only exceptions listed are when you first arrive in the EU on a non-EU airline or if you have already received benefits.

–>LEARN: How We Save Hundreds Off Each International Flight: CLICK HERE. 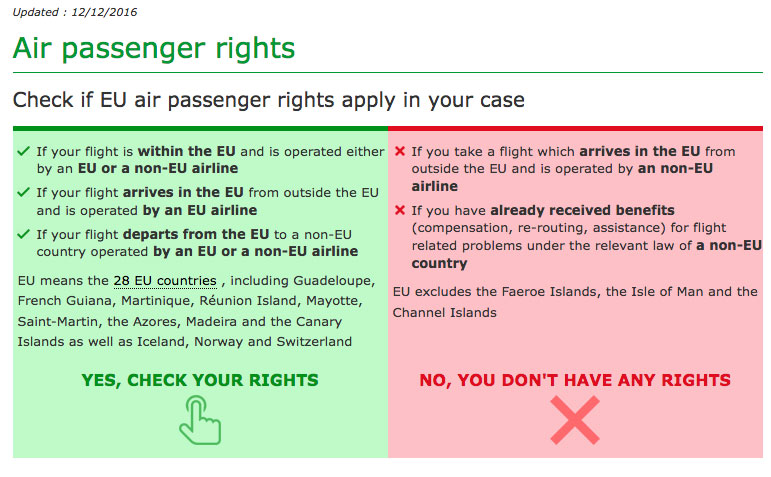 To claim EU261 rights, however, you must act fast. Some claims must be filed in writing with the airline within 7-21 days, depending on the circumstances. There is no standard form to fill out. 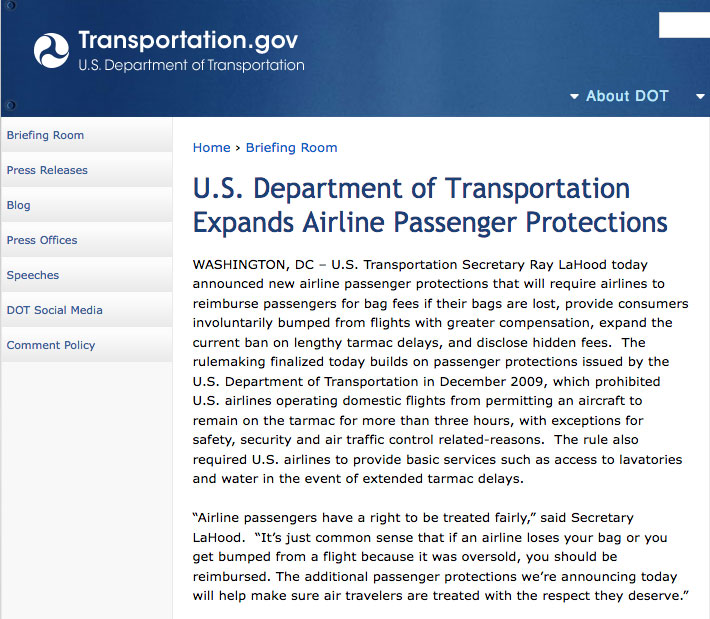 Have you filed a claim under EU261? Have you been involuntarily bumped? Tell us about it and share tips you learned from the experience in our comments section below!

We’re not attorneys, so please consult one if you think you have a claim, or contact the US Department of Transportation to file a complaint.

The Voyage Report
The Voyage Report - Get the scoop on travel! Thank you for supporting our journalism, original content, and photography.
Previous post Cancelled Flights, Lost Bags Hit All-Time Low Next post When to Consider Buying Travel Insurance