How to Avoid International Roaming Fees 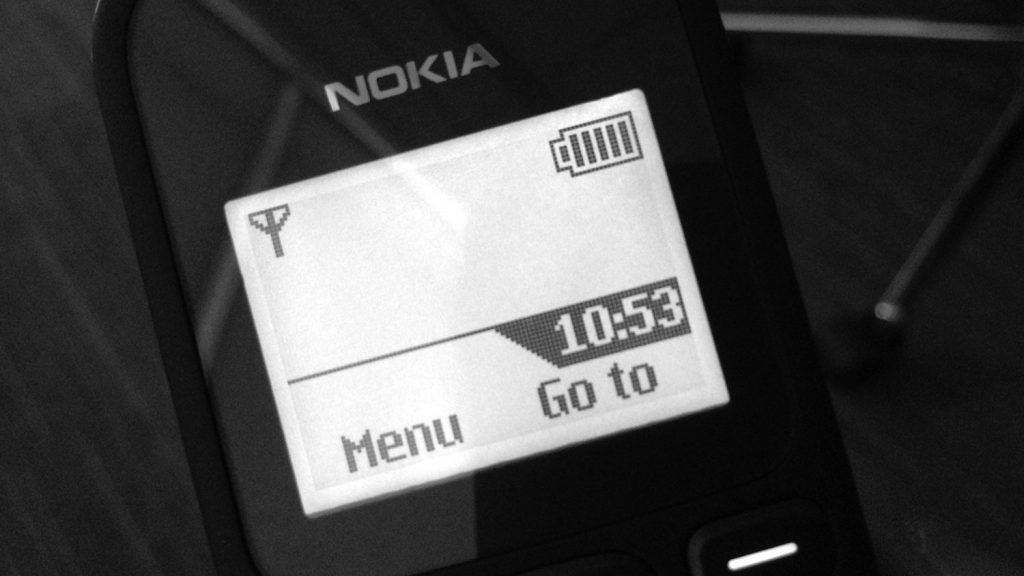 Using a cell phone in a country other than the one you live in can quickly eat up any money you saved using our tips to snatch up a great airfare deal.

Since we don’t want that to happen, here’s how to avoid international roaming fees on your next trip.

How to Avoid Roaming Fees

We used to do what many travelers do: call up our phone provider, tell them where we’re going, pay $30, $40, or $50 for an international roaming, calling, and data package and leave it at that.

While abroad, we’d watch our data usage like a hawk, only checking necessary email accounts, rarely using apps, and trying to only check web pages at a wifi hot spot. Or you could buy a local SIM card if you were going to be at a destination for awhile, but that can be a hassle and doesn’t really work for shorter trips.

Whatever you do, don’t just do nothing: some major U.S. cell phone carriers are charging in excess of $2 USD for a megabyte of international data or $8 for data on cruise ships. So surfing one webpage for one minute can set you back approximately $10 (5MB) just like that.

Several innovations can now save travelers lots of money. And we no longer have to call up our phone provider to add on a data plan. 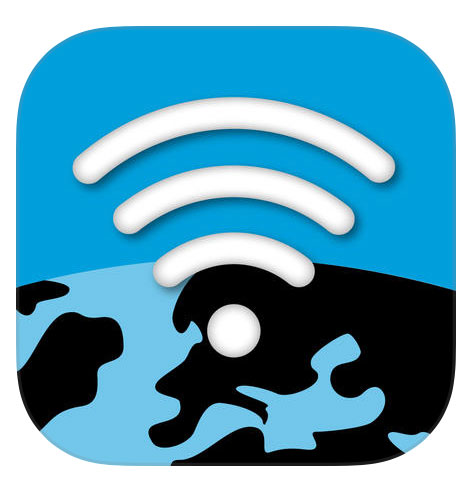 Most of the major carriers now offer a worldwide series of wifi hot spots, but some require you to buy their international data plan.

For example: AT&T offers a free app called Global Wi-Fi, but outside of North America, you can only use it once you buy their $40 international Passport plan. In January of 2017, the carrier announced a new streamlined, $10 a day “international day pass” for unlimited data, text, and talk use.

But for a four-day overseas trip, that’s still $40.

Verizon has a “TravelPass”, but it throttles data after using just half a gigabyte (512MB) per day and penalizes frequent travelers to Canada and Mexico, by threatening to remove unlimited calling and home data use while in those North American countries if you exceed its limits within a 60-day period.

T-Mobile is marketing its unlimited access abroad as its “ONE” plan.

Google is making a big play in the international data market with its Project Fi. For plans starting at $20 a month, Google says you get “unlimited” international texting and calling, as well as the ability to use your phone as a wifi hotspot. Data is $10 per GB, which seems like a bargain; if you use under that, you get credited the difference.

This must be used with a “Fi-ready” phone, however, and Google will move your current phone number over to its service. This might not be practical or possible for some users. (You can learn more here.)

Here’s what we do: We always leave our phone in Airplane Mode when abroad and use a GlocalMe G2 mobile wifi hotspot for web surfing, email use, texting, and phone calls either on a carrier’s Wi-Fi calling program (like AT&T Wi-Fi which provides free calls to a US number over a Wi-Fi connection) or a third-party app like Skype or MagicJack (which assigns a US-based number so calls back to the US are free over wi-fi, a favorite trick of US troops serving overseas).

The GlocalMe device uses a virtual SIM card so there’s no need to look for a phone store upon arrival and figure out which SIM to buy.

We bought it for $159 on Amazon.com despite some misgivings we had based on mixed reviews online.

We then used it heavily in 2016 in Australia, Indonesia, France, Morocco, and Hungary with no issues at all. 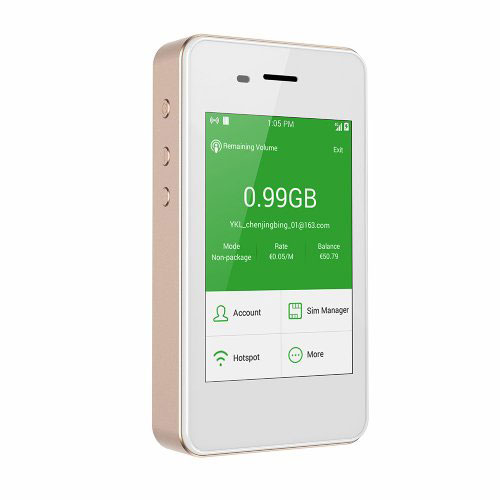 So that’s five times the data for nearly a quarter less the cost. Sounds like a deal to us.

Check with your phone carrier as data packages and prices may vary significantly.

We found the GlocalMe device is simple to set up as long as you do it before you leave for your trip and while connected to wifi.

There are complains online about the device hogging data. But we found it’s easy to avoid excess usage if you’re aware of how your phone consumes data.

For example, to save on data use on an iPhone, turn your mail settings from Push to Fetch/Manual; make sure Background App Refresh is turned off so apps are not using cellular service in the background when you’re not actively using them; and always keep your phone in Airplane Mode. 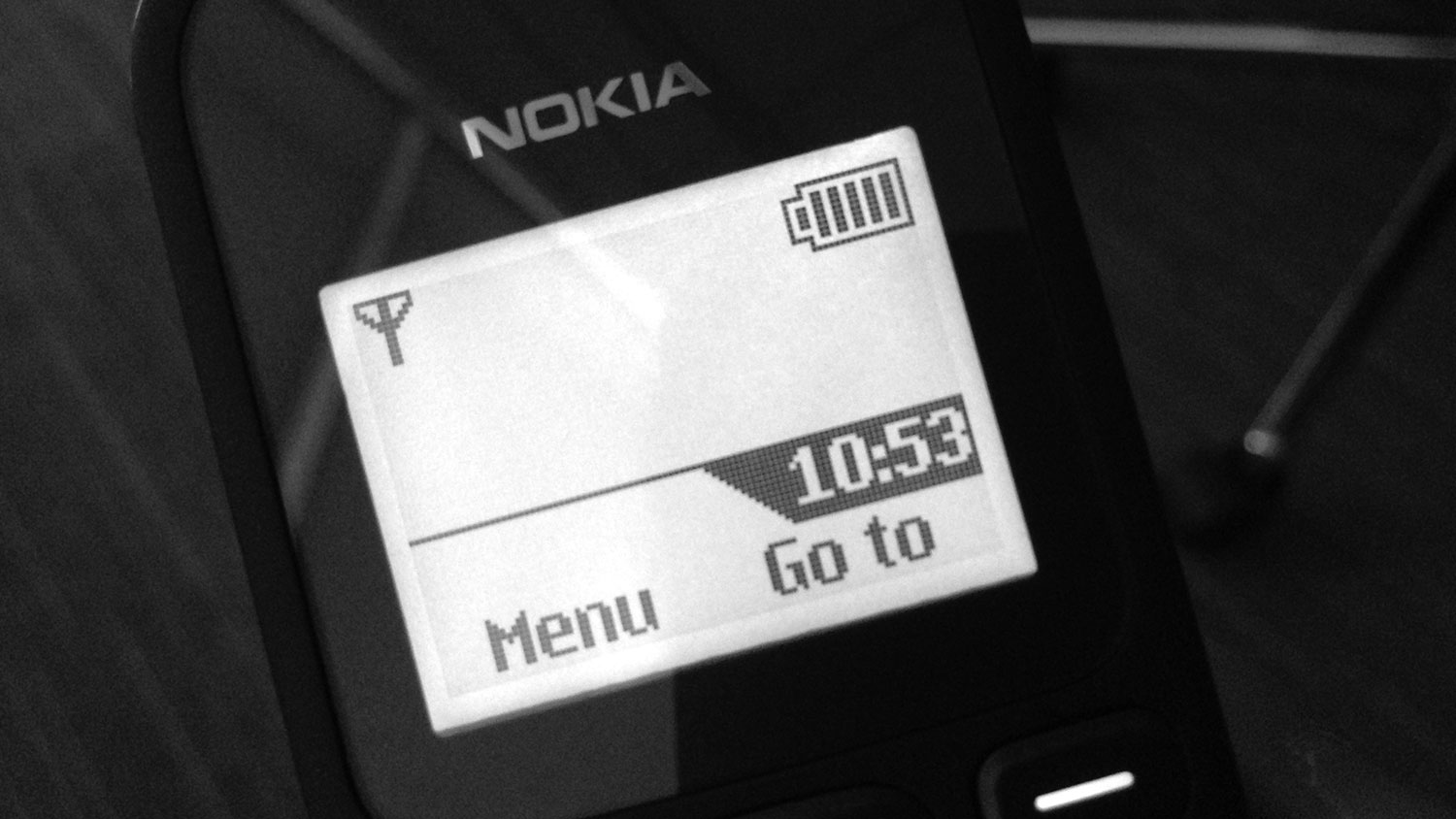 Another option, as we mentioned, is to buy a local SIM card. We found this is only practical if you’re going to be at a location for more than a few days, but your preferences may vary.

Be aware that some cell phones are “locked,” however, meaning this may not work for your smartphone. And practically speaking, you probably won’t want to use that local SIM card outside of that specific country or region. Or you can buy a local cellphone altogether (basically a “burner” phone) and toss it when you leave.

Also, in addition to Skype and MagicJack, there are plenty of other apps to use for messaging and calling, such as: Google Hangouts, Viber, WhatsApp, Snapchat, and more voice-over-IP options.

So you could leave your phone on airplane mode the entire time you’re abroad and handle your communication needs through those apps. 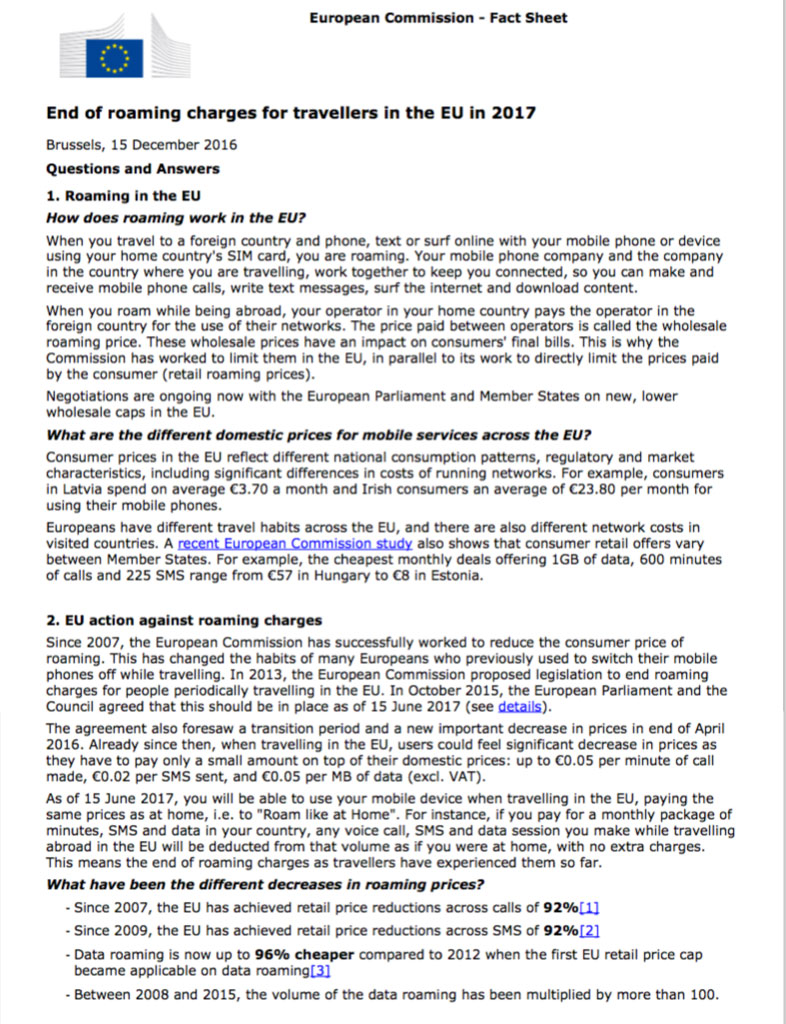 Crack Down on Roaming Fees

Some regions around the world are trying to combat the wallet-draining problem of excessive roaming fees.

The European Union issued a news release in December 2016 touting new rules effective June 15, 2017 that will mean the “End of roaming charges for travelers in the EU in 2017.”

While EU regulations will effectively eliminate data roaming fees for intra-EU travel (down 96% since 2012, the EU says https://ec.europa.eu/digital-single-market/en/roaming), it’s important to know the “Roam like at Home” rules apply to “all European travelers using a SIM card of a Member State in which they reside.”

So, if you’re not an EU citizen and you’re planning a longer trip, you may still want to consider buying a local (EU-based) phone or SIM card or consider the tips above.

Some Middle Eastern countries have also committed to greatly reducing roaming charges for travelers within their region in the coming years.

What are your tips and tricks for avoiding excessive data roaming fees and charges abroad? What device, plan, or platform do you use? Let us know in the comments section below!

Mark Albert
Mark is a Peabody Award-winner who has reported in newsrooms across the country, most recently as a freelance correspondent at CBS News. He's traveled to 60 countries so far and plans to get to the rest—with a little luck.
Previous post Sunday’s Simply Smart Travel Column: Temecula Next post Bill Would Force Cruise Industry to Pay More For Passenger Deaths