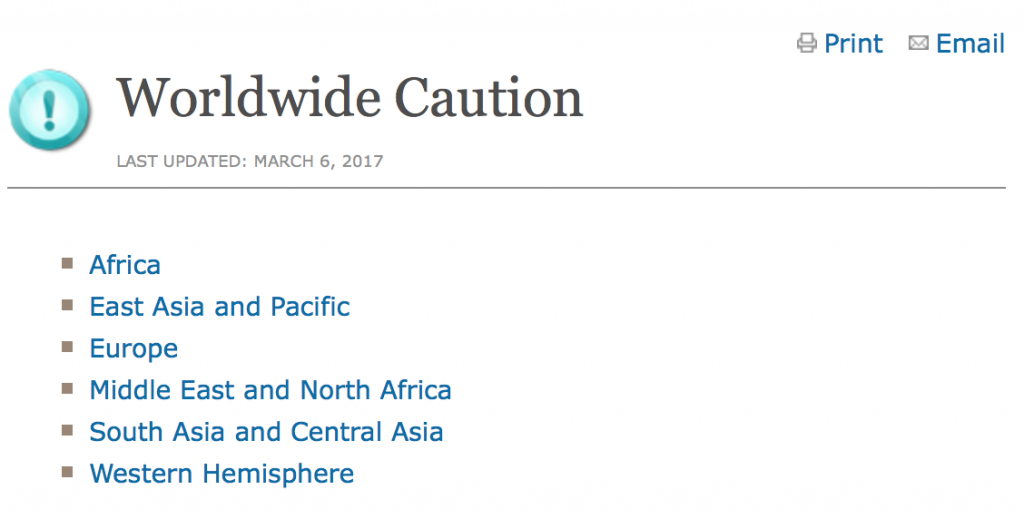 WASHINGTON (TVR) – The State Department issued a new worldwide caution Thursday for U.S. citizens traveling abroad, adding warnings about political unrest and the potential for violence in the Western Hemisphere, including Latin America, the Bahamas, and Mexico—all popular destinations for Americans.

The notice replaces one issued March 6.

In the new worldwide caution, Americans are advised that “political protests are common throughout the region, and in some countries they can devolve into violence.  Haiti is particularly vulnerable to violent political protest activity, some of which has directly targeted U.S. interests.”

The bulletin continues, “Venezuela’s current political crisis has turned violent on numerous occasions in 2017, including near-daily protests between April and August that have cost more than 100 people their lives.”

The worldwide caution adds The Bahamas and Cuba as places with travel advisories from the State Department.

The worldwide caution also adds warnings to other locations, including the African continent.

“The potential for al-Qa’ida or ISIS-inspired attacks is high,” the advisory says, upgrading the threat from the “growing concern” it listed in the advisory this Spring.

“These groups have been known to take hostages, kill civilians, and deliberately target Westerners on occasion. There is political instability and civil unrest in some African countries.  Under these conditions, the level of consular assistance available to U.S. citizens may be limited,” the caution advises. 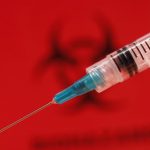 –>TIPS: When to Get Travel Immunizations

The new worldwide caution comes just weeks after the State Department issued warnings and travel alerts for Europe and Mexico, including reports of tainted alcohol at popular Mexican resorts.

In Mexico, the State Department was more explicit about the violence encroaching on popular tourist and resort areas.

“U.S. citizens have been the victims of violent crimes, including homicide, kidnapping, carjacking, and robbery in various Mexican states,” the advisory says.

While noting that there is “no evidence” that gangs or criminal organizations are targeting U.S. citizens, the State Department warned Americans “about the risk of traveling to certain parts of Mexico” and being caught in the crossfire.

In the Europe bulletin, the Department of State warns Americans to be cautious when visiting the continent, citing the “continued threat of terrorist threats” in popular tourist destinations.

The State Department lists recent terror attacks in Spain, Finland, France, Russia, Sweden, and the United Kingdom as evidence that ISIS, al Qaida, and affiliated groups “have the ability to plan and execute terrorist attacks in Europe.” 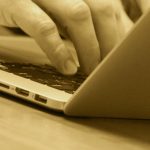 Mark Albert
Mark is a Peabody Award-winner who has reported in newsrooms across the country, most recently as a freelance correspondent at CBS News. He's traveled to 60 countries so far and plans to get to the rest—with a little luck.
Previous post Travelers Skip MMR Vaccine Despite Spike in Measles Cases Next post Sunday’s Simply Smart Travel Column: Cedartown, Georgia