Study Finds Cheapest Days to Book, Fly & How Far in Advance to Buy 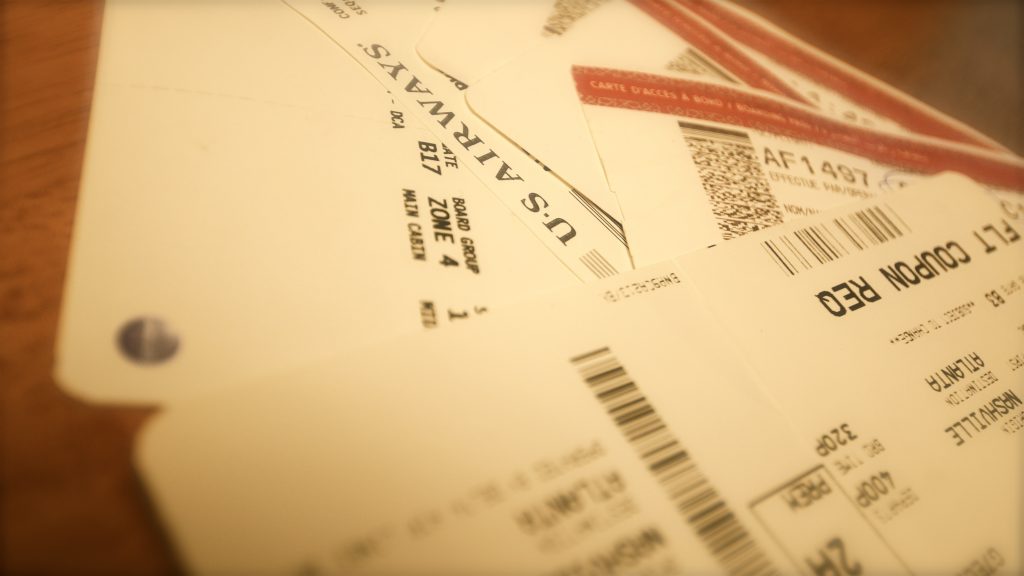 WASHINGTON (TVR) – A new study finds the easiest way to save money on airline tickets is to change the day you book.

The Airlines Reporting Corporation’s (ARC) 2018 Air Travel Outlook Report, in collaboration with Expedia, found booking most economy tickets on a Sunday will result in the lowest average ticket price.

The 42-page study, released Tuesday, analyzed $500 billion (USD) in air travel data, ticket prices and other booking information on 400 airlines for the 12 months between Sept. 1, 2016, and Aug. 31, 2017, to reveal “key patterns and trends” that give consumers “insightful tips for saving on 2018 air travel,” the authors wrote.

Among the key findings for cheapest days in 2018: 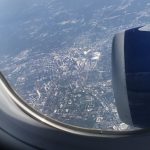 While the ARC study found the cheapest days to travel on an economy ticket were often when departures began on a Thursday or Friday, it also found the most expensive day to start a trip was usually on a Sunday.

Conversely, the most expensive day to book economy travel was often Friday; for Thailand, Singapore, and Indonesia, it varied on other days of the week.

Booking air tickets for travel within the United States 30 to 40 days before the date of departure was often the “sweet spot,” the analysts concluded.

Under the heading of “myth buster,” the authors wrote: “[D]espite popular belief in the benefits of last-minute booking, in most parts of the world, no matter where you are headed, economy fares tend to increase as departure date gets closer. The most cost-effective booking lead time for an economy flight is one month, or even earlier, from the departure date.”

Air travel is expected to double within the next 20 years, the report noted, from four billion air travelers worldwide in 2017 to an estimated 7.8 billion in 2036.

The biggest demand is in the Asia-Pacific region, which is also where there is the most acute pilot shortage currently, projected to eventually threaten scheduled flight service if not resolved, as The Voyage Report detailed in August.

The study also determined the cheapest and most expensive months to travel during the previous year.

In the U.S., the highest cost for international travel occurred in December, while the cheapest average ticket price could be found in February.

From Canada, the cheapest month for international travel was also February, while the most expensive month was July.

For premium airline tickets, the most expensive month to travel in North America was June. 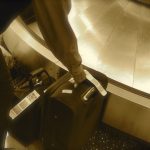 –>RELATED: Airlines to Haul in Record $57 Billion in Fees This Year

Mark Albert
Mark is a Peabody Award-winner who has reported in newsrooms across the country, most recently as a freelance correspondent at CBS News. He's traveled to 60 countries so far and plans to get to the rest—with a little luck.
Previous post 51 Million Expected to Travel During December Holidays; Busiest Days Revealed Next post Wear an Ugly Sweater Friday, Board Early on U.S. Airline; Discounts, Too