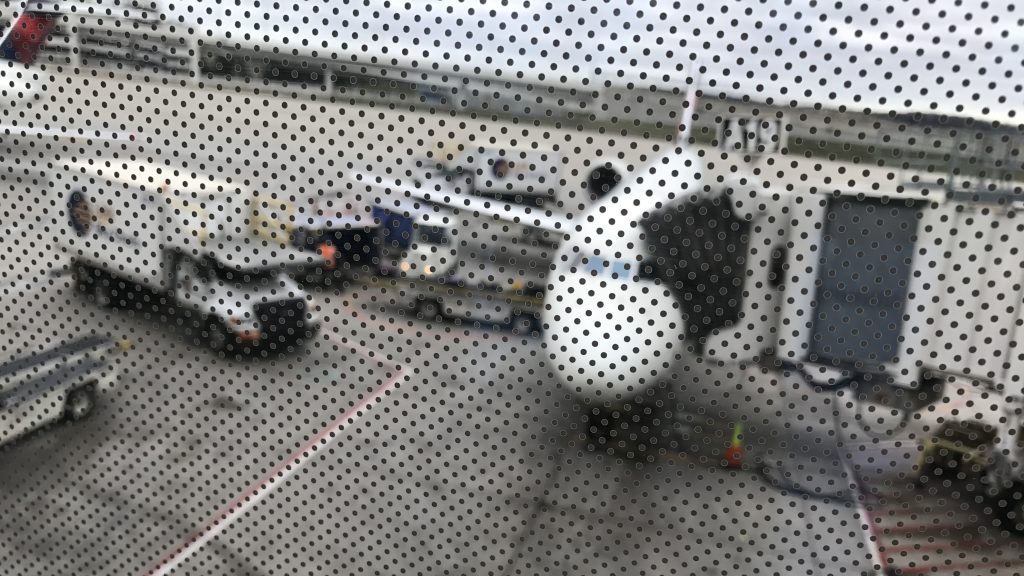 That’s what the vast majority of travelers surveyed by Reuters said when asked what was more important: airfare price, flyer perks, or airline reputation.

More than four in five Americans—83%—said ticket prices were “among their chief considerations” when buying personal travel, despite airlines’ attempts to woo flyers to spend more with ancillary fees and add-ons.

Travelers’ frugalness extends even to those dreaded middle seats.

Sixty percent said they would not pay more to avoid those seats.

And 52% percent said they would not pay extra to fly on the airline they preferred most.

“The results underscore the challenge for airlines to boost revenue with pricey extras like faster boarding and seats with extra leg room when customers in the backs of their planes are price-conscious and brand-agnostic,” Reuters wrote.

The Big Three American airlines—United, American, and Delta—have all begun selling Basic Economy fares with stripped down amenities for a cheaper price.

Such tickets can save passengers $20-$40 compared to the next-lowest fare, but generally don’t come with assigned seats, full frequent flyer miles, elite benefits, overhead bin space, early boarding, or other amenities that are standard for fellow passengers.

“If they’re competing for the infrequent traveler, price is the number one issue. And that is why airlines have decided to match the prices of the lowest fare airlines via these basic economies,” Robert Mann, an analyst at RW Mann and Co., told Reuters.

The Reuters poll also showed a strong distrust of airlines’ motivations and methods.

More than half of those surveyed—53%—felt that the airlines prioritize their own profits over passenger safety.

In recent years, airlines have made billions of dollars by charging for once-standard amenities, such as checked bags, boarding passes printed at the airport, and assigned seats.

United Airlines, whose reputation suffered after security personnel dragged passenger David Dao off one of its flights earlier this year, told Reuters it is focused on flyer satisfaction.

After that incident, it overhauled its rules for involuntarily bumping passengers and dramatically increased compensation for those who volunteer.

“We rolled out a number of initiatives to be a more customer-focused airline,” spokeswoman Megan McCarthy told the wire service.

Mark Albert
Mark is a Peabody Award-winner who has reported in newsrooms across the country, most recently as a freelance correspondent at CBS News. He's traveled to 60 countries so far and plans to get to the rest—with a little luck.
Previous post Sweat While You Soar: Gyms Coming to Airports, Airplanes Next post Labor Day Travel Bookings Underway; Top Departure Dates