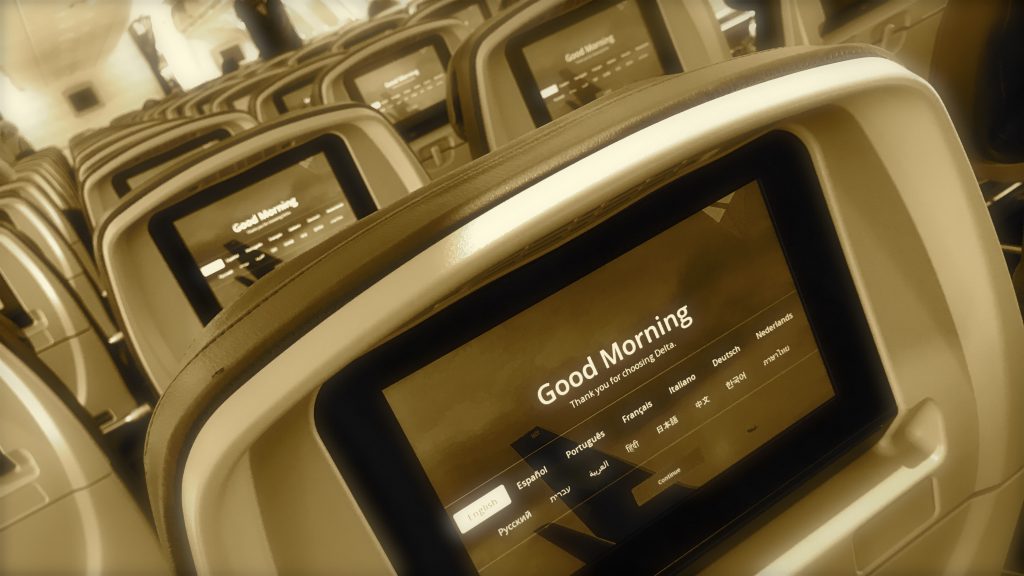 Strong demand powered air travel to a 12-year high for the first half of 2017, a shot in the arm for the airline industry but also foreshadowing the fact that lower fares are “likely to fade,” according to a new analysis of traffic data.

The International Air Transport Association, a Geneva-based trade group that represents 275 airlines that carry 83% of global air traffic, issued its semi-annual release of results for the first and second quarters.

It showed air traffic grew 7.9% from January through June, the strongest growth in a dozen years, while the passenger load factor—the share of seats that fly full—rose to a record high of 80.7%.

But de Juniac warned that years of historically low fares would soon be grounded.

“[A]s costs rise, this stimulus of lower fares is likely to fade. And uncertainties such as Brexit need to be watched carefully. Nonetheless, we still expect 2017 to see above-trend growth,” de Juniac concluded.

In June, passenger demand on the world’s airlines rose by 7.8% compared to June 2016, IATA said.

Demand was also up slightly in June from the 7.7% growth in May of this year.

Africa saw the strongest surge in traffic, with airlines there reporting 9.9% growth in June compared to the same month last year.

Latin America came in a close second at 9.7% higher traffic, with Asia-Pacific right behind at 9.1%.

But with peak northern summer travel season “likely to be record-breaking,” IATA says lower fares have likely run their course.

In addition, the surge in traffic will “expose” deficiencies in aviation infrastructure, the association predicts.

“In every part of the world airport and air navigation infrastructure is struggling to cope with demand,” de Juniac said.

The American Society of Engineers recently gave America’s aviation infrastructure a ‘D’ grade, part of “decades of underinvestment” in the nation’s infrastructure.

In March, the CEOs of some of the nation’s airports testified before Congress that they would need an estimated $100 billion within the next “four to five years” to make improvements and keep up with a record number of travelers.

“[F]ew governments have been able to deliver on the imperatives of sufficient capacity, quality aligned with user needs and affordability. This year’s strong growth is a reminder that there is no time to lose,” de Juniac said.

Mark Albert
Mark is a Peabody Award-winner who has reported in newsrooms across the country, most recently as a freelance correspondent at CBS News. He's traveled to 60 countries so far and plans to get to the rest—with a little luck.
Previous post Sunday’s Travel Column: ‘Another World’ in Montenegro Next post Air Travel to Europe Surges; Iceland Visits Soar 42%