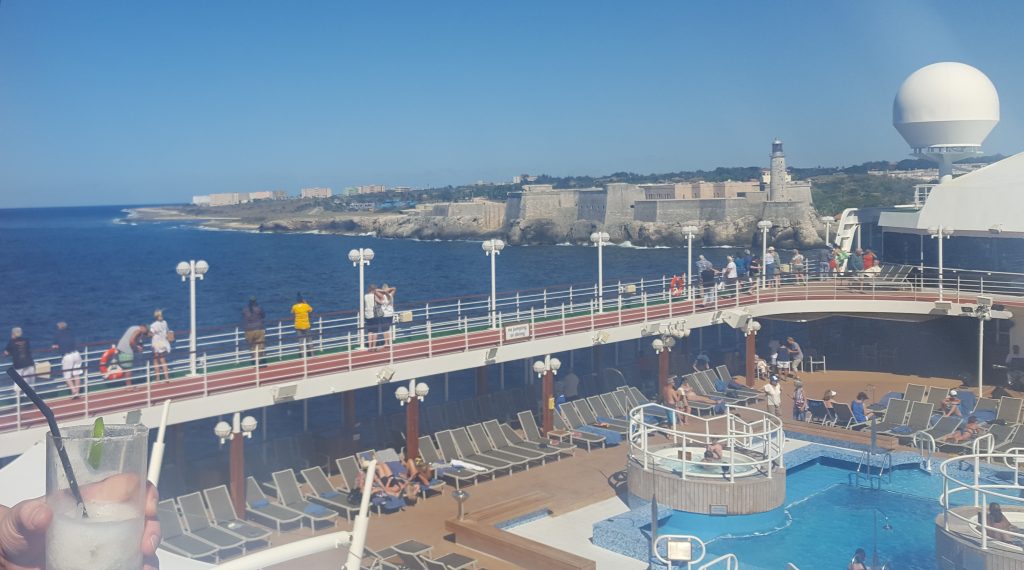 HAVANA (TVR) – Your options to cruise Cuba are about to expand—in more ways than one.

The number of cruises to Cuba on government-approved cultural visits is growing this year.

That includes mega-ships, such as those from Norwegian Cruise and Royal Caribbean Lines.

In fact, Norwegian this month announced it will put a third ship on a Cuba itinerary later this year after its CEO, Frank Del Rio, said booking volume and pricing to the island are performing “extremely well.”

The bullishness comes at the same time some airlines are cutting back after the initial euphoria following the Obama administration’s easing of travel restrictions in 2016.

Some carriers are even ending service altogether. 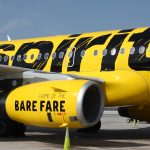 Spirit Airlines will cease its twice-daily flights May 31, citing “overcapacity” and “additional costs” that did not make its Fort Lauderdale-Havana route profitable.

Frontier will pull out as of June 4; Silver Airways gave up on its nine planned routes last month.

American Airlines and JetBlue will keep flying to the island, but have reduced seat capacity to Cuba.

In contrast, United Airlines has asked the U.S. government to take over some of the slots those other airlines are abandoning, seeking to add daily service to Havana from Houston year-round, up from its current once-a-week flight.

For Americans, No Cuba Tourism

A word of caution, though, for those taking a cruise to Cuba: they aren’t Love Boats.

They are regulated by the Office of Foreign Assets Control, which means travelers must participate in educational activities, often called people-to-people exchanges.

An educational visa is required.

In fact, all travel to Cuba must fit one of 12 U.S.-approved categories, which also include journalism and research—but not tourism. 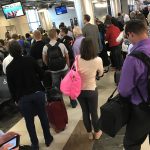 –>RELATED: Memorial Day Travel Projected to be Highest in 12 Years

My family took the week-long Fathom cruise in April 2017, and loved the small 700-guest Adonia (unfortunately, Fathom is discontinuing that particular route).

For us, the on-ship highlight was an improvised talk by four Cuban exiles who were returning “home” for the first time.

They described their ambivalence and the downright hostility of some of their older relatives whose grudge against the Castro brothers remains strong. In the end, all said they were compelled to go back to Cuba to see what had changed and to see relatives left behind five decades ago.

One was Elena, a retired teacher who couldn’t resist the opportunity to return to Havana after 55 years to meet a half-sister for the first time.

We later saw them walking down the street holding hands. 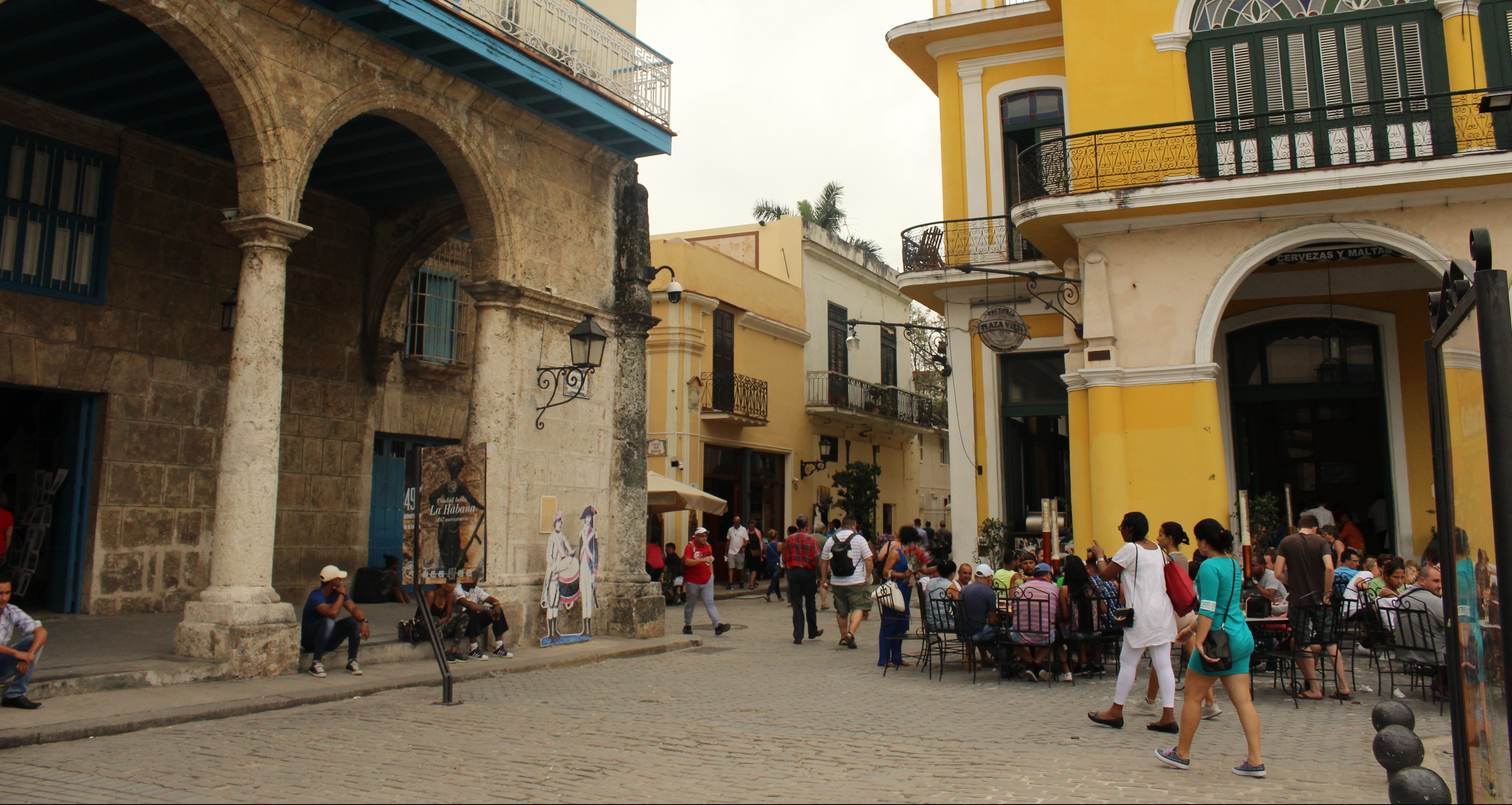 As part of the people-to-people requirement, we were encouraged to engage with Cubans on shore.

We were schooled in basic Spanish phrases, currency tips and cultural do’s and don’ts.

Once on shore, we chatted with shopkeepers, artists, vendors, people who have opened cafes in their homes (paladeres) and yes, the drivers of the vintage 1950s cars that are the staple of the taxi fleet.

We roamed the streets of Santiago de Cuba, Cienfuegos and Havana. Cuban people were friendly and curious.

Love of baseball was a common denominator.

We took the Fathom seven-day cruise specifically because its itinerary was Cuba-only, calling in three Cuban ports.

Study your cruise options carefully, because many of the big ships have a broad Caribbean itinerary that only stops at Havana — and for just a few hours or one overnight. Look for a more Cuba-centric cruise like Oceania offers.

We’d been pondering how to visit Cuba for several years and knew lodging is scarce (and likely without AC).

The cruise ship helped resolve that issue – it gave us comfortable rooms and amenities, we only had to unpack once and transportation between cities was taken care of.

The downside to cruising is we had less time on shore. We had to rush some of our “must see” sites, such as San Juan Hill in Santiago and the Museum of the Revolution in Havana.

One family member was determined to find the statue of Don Quixote in Havana and she finally found it just an hour before our ship departed.

Keep in mind: It’s a fairly large city. We walked a LOT but still had to take the 1950s taxis to far neighborhoods. 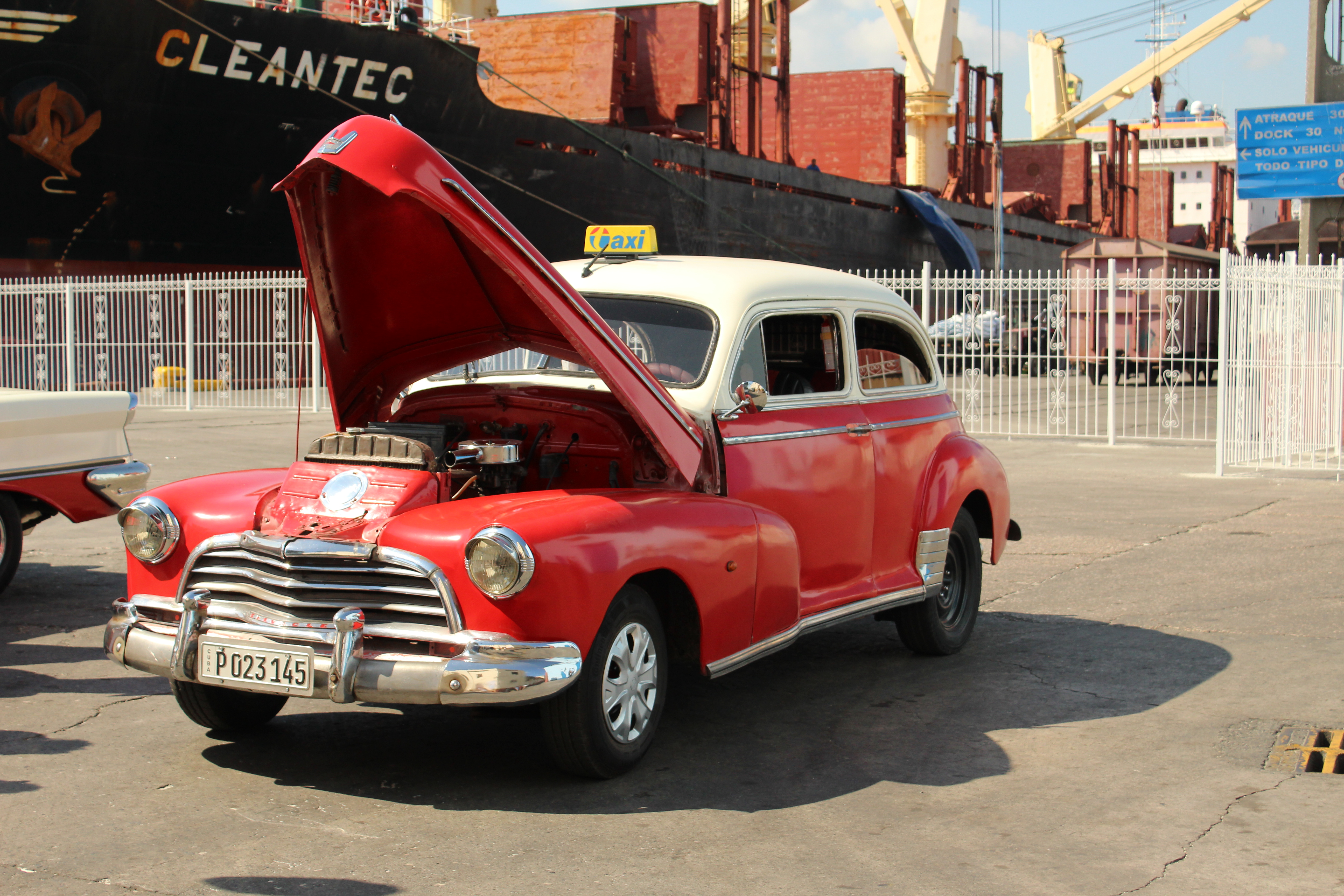 We have only two regrets:

One, baseball season was over, so we didn’t catch a few innings of Cubano ball.

Two, we didn’t get out into the countryside.

We heard the Vinales Valley in western Cuba is incredible. We would have liked to tour a sugar cane or tobacco plantation, since they are staples of the Cuban economy.

Or do some hiking in the Sierra Maestra or Escambray mountains, where Castro’s guerrillas plotted their revolution.

We couldn’t get enough of this colorful culture and people, blended like a fine mojito. 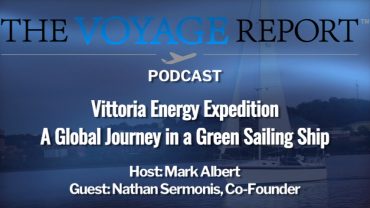 Sandy K. Johnson
Sandy Johnson has been a journalist for four decades. She has held senior management positions at The Associated Press, Center for Public Integrity and AARP Bulletin. She is currently the president and COO of the National Press Foundation in Washington, D.C., and can be reached via email or on Twitter, at @SandyKJohnson.
Previous post Sunday’s Travel Column: Slovenia Caves; ‘Underground Cathedrals’ Next post Passport Surge Prompts State Department to Double Staff; Warning to Travelers