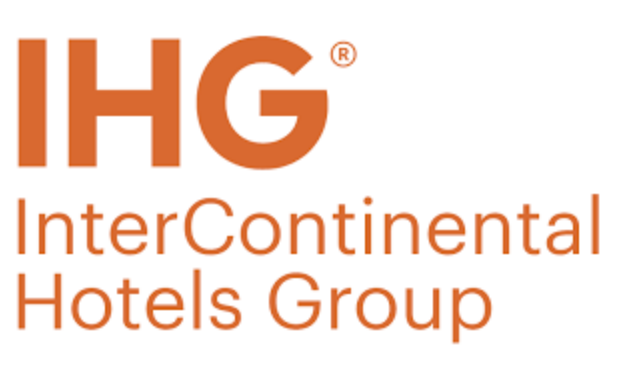 Hackers successfully breached the payments database at Intercontinental Hotels Group (IHG), exposing payment information for guests at 1,000 hotels for months before the chain detected the intrusion and stopped it, the company has disclosed.

IHG, which includes well-known brands such as Holiday Inn, Crowne Plaza, and Intercontinental among others, said its investigation showed malware accessed payment card data used onsite at the front desks of its properties in North America between Sept. 29, 2016 and Dec. 29, 2016.

The investigation did not begin until late December and ended last month, IHG said.

-–>RELATED: Overrated? Guests Ask For Hotel Gyms, Don’t Use Them

According to the company’s timeline, for three months hackers had unfettered access to data contained within a credit card’s magnetic stripe—a traveler’s name, card number, expiration date, and verification code.

The company set up a website called Protecting Our Guests, that contains a list of affected locations.

It said the intrusion was first detected by payment card networks, which notified some of the franchisee-operated IHG properties.

–>READ MORE: Most common complaints of hotel guests in the U.S.

IHG then hired a cyber security firm whose name it did not disclose to investigate further.

The lodging company said on its website that “there is no evidence of unauthorized access to payment card data after December 29, 2016.”

In a lengthy statement, the hotel chain appeared to stop short of a full apology.

“On behalf of franchisees, IHG has been working closely with the payment card networks as well as with the cyber security firm to confirm that the malware has been eradicated and evaluate ways for franchisees to enhance security measures,” the statement read. “Law enforcement has also been notified.”

“We regret any inconvenience this may have caused.”

IHG initially thought the breach had affected just a dozen company-managed properties between August 2016 and December 2016, according to its previous announcements.

However, the full scope of the malware intrusion was not announced publicly until this month.

Mark Albert
Mark is a Peabody Award-winner who has reported in newsrooms across the country, most recently as a freelance correspondent at CBS News. He's traveled to 60 countries so far and plans to get to the rest—with a little luck.
Previous post Global Travel Bounces Back, While U.S. Suffers Decrease Next post After PR Debacle, United Overhauls Bumping Rules; Up to $10K for Volunteers