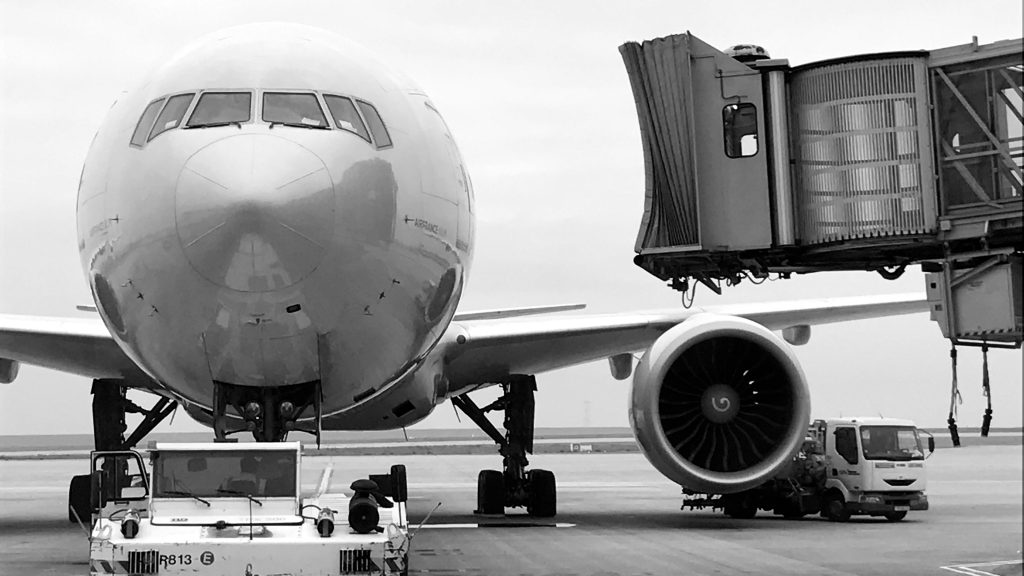 The 2017 Boeing Pilot and Technician Outlook predicts 637,000 pilots will be needed within the next 20 years to keep up with soaring demand for commercial air travel.

In all, more than two million aviation jobs will need to be filled, including pilots, cabin crews, and maintenance technicians to keep fleets operational.

“Airlines across the globe are expanding their fleets and flight schedules to satisfy demand generated by global economic expansion,” Boeing’s report notes. 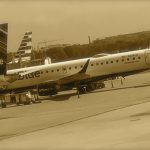 The looming pilot shortage is most acutely felt in the Asia Pacific Region, the analysis found.

In all, 253,000 pilots will be needed in that part of the globe—more than double any other region worldwide. 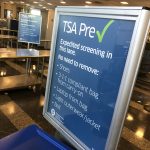 The United States has the toughest pilot certification standards in the world, requiring 1,500 or more flight hours, with exceptions for prior military experience.

Most countries require roughly 250 hours, according to Reuters.

The U.S. raised its flight requirements to improve safety after the 2009 crash of Colgan Air Flight 3407.

Investigators examined training requirements for regional air pilots as part of the probe. 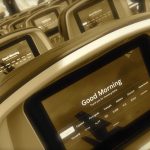 –>RELATED: Sweat While You Soar: Gyms Coming to Airports, Airplanes

The growing shortage of qualified pilots may cause airlines to scale back flights and routes if they can’t fill the ever-expanding number of positions.

About 42% of the pilots currently flying for a U.S. commercial airline will retire within the next decade, Forbes reports.

Within the next three years, 18,000 will retire, the Dayton Buinsess Journal reported.

That “threatens to limit future air travel options for consumers,” Forbes concludes, as airlines are unable to meet burgeoning demand. 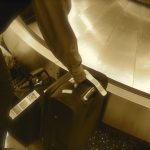 Airlines Chided For Lack of Action

A separate forecast by CAE Inc. predicted 255,000 pilots would be needed within the next 10 years.

It chided airlines for not moving fast enough to create programs to satisfy the immediate and future need.

“The shortage of pilots is a problem today,” Nick Leontidis, a group president at CAE told reporters, according to Reuters.

“There’s demand today, so people need to start building a strategy with us or other professional academies to be able to build that pipeline,” Leontidis was quoted as saying.

Matt Flaherty, of Embry-Riddle’s Asia Campus, warned of just how dire the shortage could become.

“Not properly planning for the growing pilot shortage could very well put some airlines out of business,” Flaherty said in an online post.

Mark Albert
Mark is a Peabody Award-winner who has reported in newsrooms across the country, most recently as a freelance correspondent at CBS News. He's traveled to 60 countries so far and plans to get to the rest—with a little luck.
Previous post Air Travel to Europe Surges; Iceland Visits Soar 42% Next post Weak Pound Boosts Travel to London; ‘Doing Wonders’ for Tourism