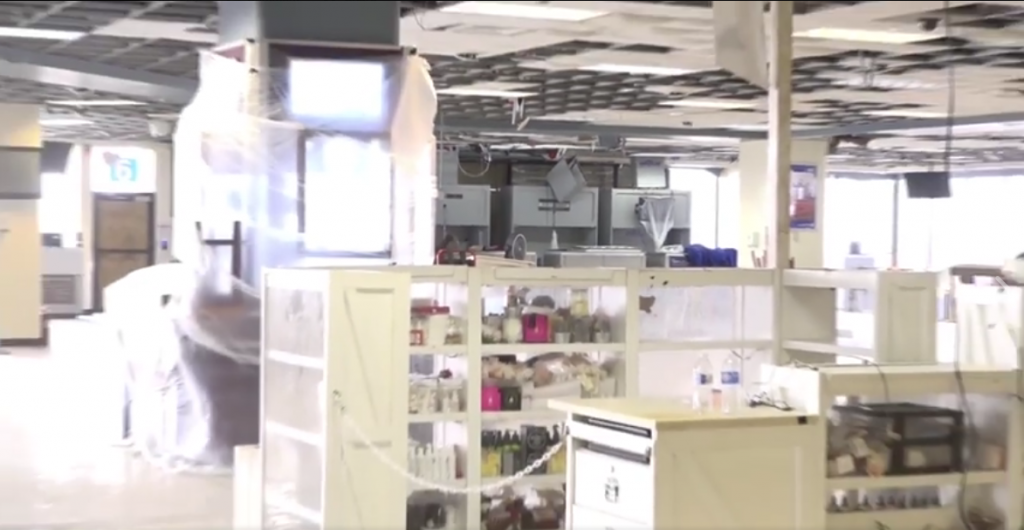 The Henry E. Rohlsen Airport (STX) on the island of St. Croix in the U.S. Virgin Islands is scheduled to resume commercial flights on Thursday, the Virgin Islands Port Authority said on Twitter this week.

“Both airports had tremendous amount of water damage. Water damage brings with it the destruction of electronic equipment and the production, potentially, of mold,” said David Mapp, the executive director of the Virgin Islands Port Authority, in a video posted to Facebook.

“We’re going through the building and the areas where people would be and where they work for testing air quality,” Mapp explained.

In a video posted on the USVI Ports Facebook page, staff explain the effort involved in reopening damaged Caribbean airports.

The eye of Hurricane Maria, an “extremely dangerous” category four storm, made landfall in Puerto Rico as the strongest storm to hit the island since 1928, after lashing St. Croix in the U.S. Virgin Islands, another American territory popular with tourists that sustained a devastating blow from Hurricane Irma in September. 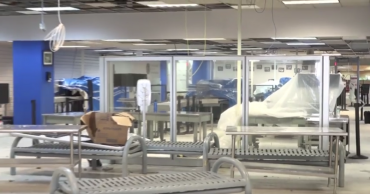 A image captured from a Facebook video posted by the Virgin Islands Port Authority shows some of the damage Hurricane Maria caused to the interior of the airport in St. Thomas.

Maria had devastated Dominica with maximum sustained winds near 155mph, whose prime minister said of the island, “We have lost all what money can buy and replace.”

The Terrance B. Lettsome Airport (EIS) in Tortola reopened to commercial flights this week.

Many Caribbean islands had breathed a short-lived sigh of relief after they escaped the wrath of Hurricane Jose, which had been a category four hurricane as it roared north of Puerto Rico.

Hurricane Maria was the 13th named storm of the already “above-normal” 2017 hurricane season, and the third major hurricane of the year. 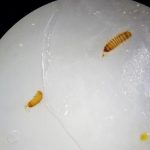 NOAA predicted the 2017 hurricane season will be “above-normal” this year—and it has been, with far-reaching implications for airlines, cruise ships, and travelers in North America.

Delta said on Tuesday that disruption from Hurricane Irma alone cost it $120 million, according to a release on its September operation performance. 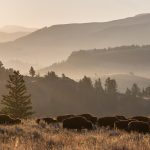 NOAA forecasters predicted the 2017 hurricane season will be “extremely active,” with 14 to 19 named storms. 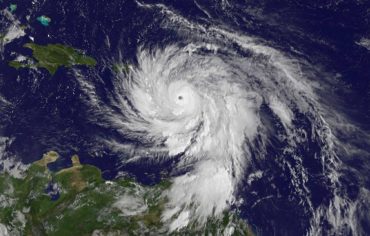 Four of the storms hit the United States; Nate could be the fifth.

Mark Albert
Mark is a Peabody Award-winner who has reported in newsrooms across the country, most recently as a freelance correspondent at CBS News. He's traveled to 60 countries so far and plans to get to the rest—with a little luck.
Previous post Travelers Hit by Higher Gasoline Taxes; States Raise Levies Next post Hurricane Nate Makes Landfall on U.S. Gulf Coast; Airport Closed; Cruises Diverted