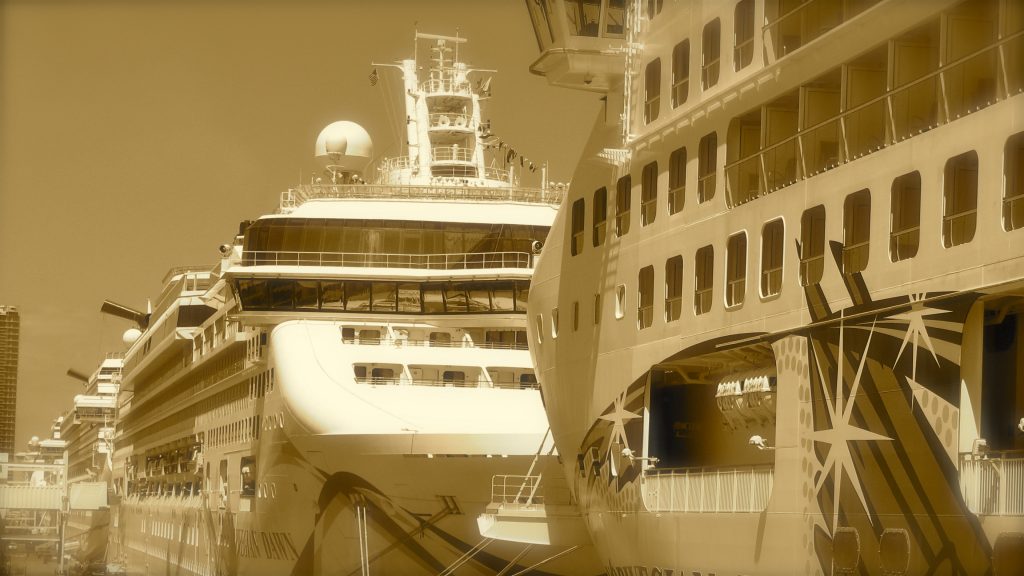 WASHINGTON (TVR) – A bipartisan bill introduced in both chambers of Congress would force cruise lines to pay more to the families of passengers who die onboard, along with other new requirements, in a measure the cruise industry labels as “unjustified and unnecessary.”

The Cruise Passenger Protection Act (HR 2173) would bring to the cruise industry regulations that airlines, bus companies, and passenger train operators already have to adhere to.

The legislation would let families whose relatives die during a cruise because of negligence seek damages for “loss of care, comfort and companionship” of the victims, according to the text of the bill.

A projected 25.3 million passengers are projected to take a cruise this year, according to a State of the Industry report. 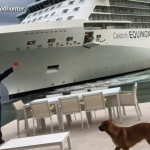 –>VIRAL VIDEO: Cruise Ship Veers Toward Homes; ‘Could Have Been Catastrophic’

Four Democrats and one Republican have teamed up to introduce the bill.

“This legislation strengthens existing reporting laws and raises consumer protection standards, so families have the peace of mind they deserve when they board a cruise ship,” Rep. Doris Matsui (D-CA), the bill’s sponsor, said in a release.

“I am grateful to the victims and their families who have come forward and continue to be essential voices in our work to improve cruise safety through legislative reform,” Matsui said.

Rep. Ted Poe, a Republican congressman from Texas, added: “Unfortunately, American passengers sometimes go missing or become victims of sexual and physical assault while sailing the high seas. The passage of the 2010 Cruise Vessel Security and Safety Act took the first step in protecting the safety and security of passengers.”

“The Cruise Passenger Protection Act builds upon this important law by implementing stronger requirements to protect victims of crime and to hold their perpetrators accountable,” Poe said.

In the House, the bill has been referred to the Subcommittee on Coast Guard and Maritime Transportation.

It has been referred to the Committee on Commerce, Science, and Transportation. 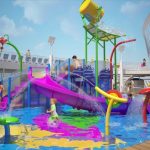 –>RELATED: 2nd Large Cruise Line to Post Lifeguards On Board

In addition, the CPPA would enact a host of other increased consumer protections, according to the bill’s sponsors, such as:

The cruise industry, represented by the Cruise Lines International Association, is opposed to the legislation.

“Singling out a high-performing segment of the travel and hospitality industry to impose a new and costly layer of federal regulation is unjustified and unnecessary,” the group told The Voyage Report in a statement.

The association cited what it says is a “nearly 90% customer satisfaction rate” and “a nearly 70% repeat customer rate.”

It also claims that expanding the damages families may pursue would “attract droves of foreign litigants, burdening U.S. courts, and cause insurance rates for cruise ships to skyrocket, raising consumer prices,” The Wall Street Journal reported.

Since 2013, records obtained by the Journal show the U.S. Coast Guard has investigated 80 deaths on cruise ships.

Here is the full statement to The Voyage Report from the Cruise Lines International Association:

Existing laws, regulations and industry policies mandate robust requirements and oversight. Singling out a high-performing segment of the travel and hospitality industry to impose a new and costly layer of federal regulation is unjustified and unnecessary.

Cruising is one of the most heavily regulated sectors of the travel and hospitality industry, and it has an outstanding record in operational safety and customer care. The cruise industry enjoys a nearly 90 percent customer satisfaction rate and nearly 70 percent repeat customer rate

-–>VIDEO: Save Hundreds Off Every International Flight

Mark Albert
Mark is a Peabody Award-winner who has reported in newsrooms across the country, most recently as a freelance correspondent at CBS News. He's traveled to 60 countries so far and plans to get to the rest—with a little luck.
Previous post How to Avoid International Roaming Fees Next post 12 Money-Saving Ideas for Spring & Summer