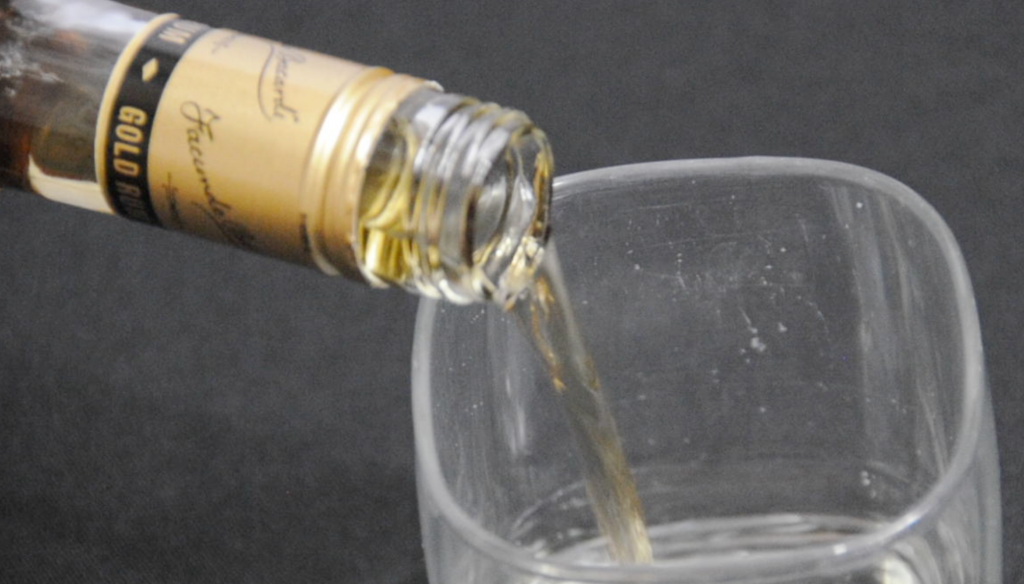 WASHINGTON (TVR) – The U.S. State Department is warning tourists visiting Mexico of a spike in tainted alcohol that may have already led to an American woman’s death.

20 year-old Abbey Conner of Wisconsin died in January and tainted alcohol is suspected in her death, CBS News reported.

Conner is one of “numerous” people who also say they were the victim of “sickness, blackouts and injuries” because of bad alcohol served at resorts in Mexico, according to the Milwaukee Journal Sentinel.

-–>EVENT: Learn How to Travel for Less with Travel Talk Events

Kathy Daley told the newspaper, “They said I couldn’t get out of the pool and I wasn’t even able to stand up in the pool… They said I was vomiting all over the place and they had to call the hotel doctor.”

She was admitted to a hospital in Cancun.

The title of the article is: “Tourists to all-inclusive resorts in Mexico suspect they were given tainted alcohol.”

The State Department has amended the ‘Safety and Security’ section of its Mexico page to specifically warn Americans of the reports of tainted alcohol.

“There have been allegations that consumption of  tainted or substandard alcohol has resulted in illness or blacking out,” the notice reads.

“If you choose to drink alcohol, it is important to do so in moderation and to stop and seek medical attention if you begin to feel ill,” the warning concludes.

While there is an overall State Department ‘Travel Warning‘ for Mexico, it does not mention the reports of tainted liquor. 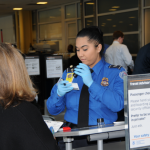 CBS News reported more than 1.4 million gallons of tainted alcohol has been seized since 2010 in Mexico.

Some of the counterfeit alcohol “is said to contain pure industrial ethanol—an ingredient used in many rubbing alcohols,” the network reported.

The Mexico Tourism Board issued a statement to Travel Weekly that it is monitoring the situation.

“We can confirm the strictest guidelines and processes related to alcohol procurement, handling and serving of guests with the goal of ensuring quality and control are in place by the hotel and industry,” it said. 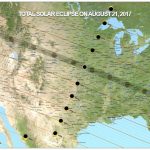 Iberostar Hotels and Resorts denied allegations that tainted alcohol could have been served at its properties.

The resort told CBS News it “only purchase sealed bottles that satisfy all standards.”

Management also said they were “deeply saddened by the incident” and that it considers the safety and satisfaction of their visitors to be “of the utmost importance.”

Mark Albert
Mark is a Peabody Award-winner who has reported in newsrooms across the country, most recently as a freelance correspondent at CBS News. He's traveled to 60 countries so far and plans to get to the rest—with a little luck.
Previous post Fewer Award Seats Available Worldwide; Airlines Ranked by Stinginess Next post Global Entry Now Available On Arrival into U.S.; No More Appointments