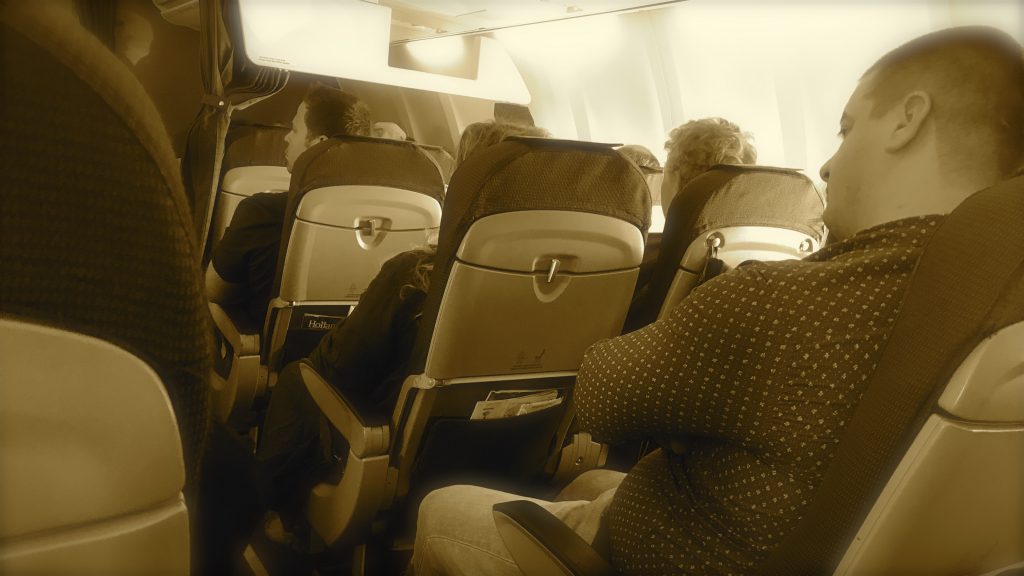 Airlines have apparently been shamed into action.

Almost immediately after a video of a bloodied doctor being dragged off a United-marketed flight in Chicago went viral, U.S. airlines sharply reduced the practice of bumping passengers off full flights.

The latest numbers from the U.S. Department of Transportation show involuntary denied boarding, otherwise known as bumping, dropped to the latest level since at least 1995, when the DOT began tracking it.

The reduction was even sharper in the three months after the video of Dr. David Dao went viral and major airlines overhauled how they implement denied boarding and greatly increased the total compensation possible to bumped passengers.

The rate of passengers involuntarily bumped per 100,000 nose-dived 29% for the April-June 2017 period compared to the same three months of 2016, USDOT figures showed.

Southwest bumped the most passengers from January to June, denying boarding to 5,179 travelers.

Flyers were most likely to get bumped on Spirit Airlines, which had the highest rate of bumping per 10,000 passengers at 1.06, the same as in the first six months of 2016.

The viral videos that shined a spotlight on questionable customer service also focused the attention of Congress on the issue.

Lawmakers scolded the CEOs of several airlines who appeared before a House committee in May. 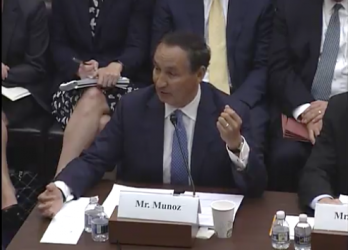 The chairman of the committee, Bill Shuster (R-PA), vowed, “Congress will not hesitate to act” if airline customer service does not voluntarily improve.

Since then, airlines clearly took notice, adopting policies and procedures that allowed the involuntary denied boarding numbers to drop to record lows.

Complaints against airlines filed with the DOT soared 71% in April, the same month the Dao incident garnered so much attention.

Mark Albert
Mark is a Peabody Award-winner who has reported in newsrooms across the country, most recently as a freelance correspondent at CBS News. He's traveled to 60 countries so far and plans to get to the rest—with a little luck.
Previous post Labor Day Travel Bookings Underway; Top Departure Dates Next post Sunday’s Travel Column: ‘Another World’ in Montenegro