2nd Large Cruise Line to Post Lifeguards On Board 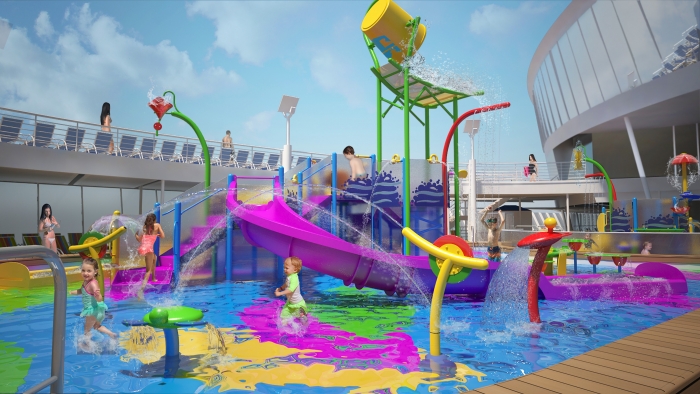 Royal Caribbean will hire, train, and post lifeguards at all of its pools onboard its 25 cruise ships, a decision that makes it only the second major cruise line, after Disney, to put such a program in place.

“Royal Caribbean International has implemented a water safety program across our fleet to raise awareness amongst our guests about the importance of vigilance while enjoying water features on our ships,” company spokeswoman Lyan Sierra-Caro told The Voyage Report.

The company would not disclose how many lifeguards it is hiring or whether it is still accepting applicants. In a statement, Sierra-Caro said the program will begin this month and will be rolled out to all ships “by June 2017” to staff pools during opening hours.

The cruise line said its lifeguards would be “trained and certified” by StarGuard Elite, a Florida based company.

According to CruiseShipDeaths.com, at least five U.S. children have drowned in cruise ship pools in the past three and a half years.

Here is the full statement to The Voyage Report from Royal Caribbean:

Royal Caribbean International has implemented a water safety program across our fleet to raise awareness amongst our guests about the importance of vigilance while enjoying water features on our ships. This program incorporates gear and safety guidelines provided to guests throughout their cruise. These include lifeguards on duty at all pools during opening hours, swim vests for children 4 – 12 years old, a water safety presentation in the Adventure Ocean kids program as well as a teen 411 session on water safety. All lifeguards have been trained and certified by StarGuard Elite, an industry leading International Aquatic Risk Prevention and Lifeguard program.

The campaign will be rolled out starting in March and will be available on every ship by June 2017.

This year, Royal Caribbean says it will stop in 64 countries at 256 ports on six continents.

Demand for cruises has risen 62% in the past decade, according to a 2017 Cruise Industry Outlook report from Cruise Lines International Association.

Have you seen a lifeguard on your cruise? If not, would you want the pools to be staffed? Let us know in the comment section below.

Mark Albert
Mark is a Peabody Award-winner who has reported in newsrooms across the country, most recently as a freelance correspondent at CBS News. He's traveled to 60 countries so far and plans to get to the rest—with a little luck.
Previous post The Best Day to Book Airfare Next post TSA: Spring Break Volume May Reach 10-Year High