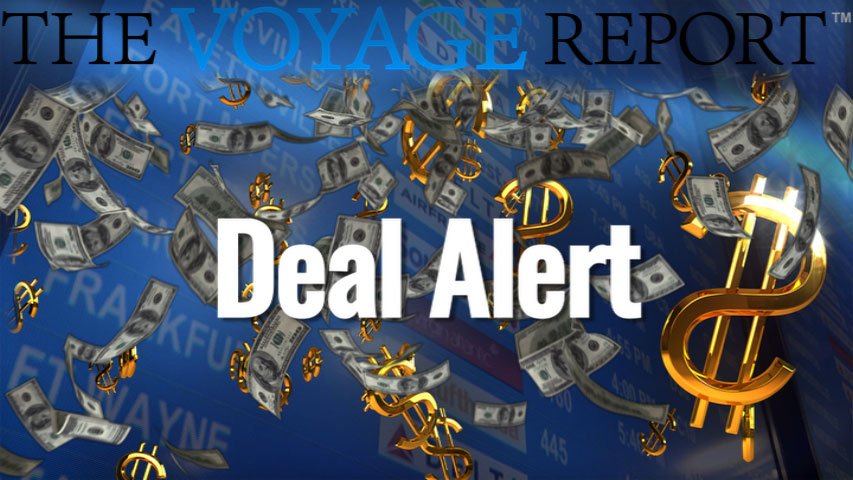 We’ve confirmed a fare war between United and its Star Alliance partners against Delta and its SkyTeam carriers from lots and lots of departure cities across the United States to nearly two dozen cities in Europe from April and May and then late Summer and early Fall starting at $381 roundtrip! Most fares are in the mid-$400s.

Didn’t get this DEAL ALERT in your inbox? Sign up now for a premium subscription & never miss one again!

If you’re interested, use the Expedia booking tool on the righthand side of this page to see if you can find the fares from your city. For a broad calendar search, also try ITA Matrix (it’s only a search site, so return here to book). Our searches found the deal to at least the following cities:

Too many to list! Search for cities throughout Europe, including in Belgium, Bulgaria, Czech Republic, Croatia, France, Germany, Greece, Hungary, Ireland, Lithuania, The Netherlands, Norway, Poland, Romania, Switzerland, and Turkey.

There may be more cities in this Fare War to Europe, so check your departure city and other airlines to see if this deal expands. Deals like this can be fluid and change by the minute, so we cannot guarantee what you’ll find. The airline could pull this sale at any moment. Some itineraries may require a Saturday night stay and all appear to require a minimum of seven nights (eight days). Not all cities will be available from all airports. 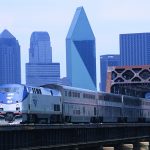 If you’ve taken our eCourse then you’ll know our #1 rule is to Book First, Plan Second. For flights more than seven days out, the U.S. Department of Transportation requires airlines that market to U.S. consumers to give you either 24 hours to hold the reservation at the price you find or 24 hours to cancel the reservation you’ve purchased for a full refund (please spend responsibly). Most airlines have chosen to do the latter – giving you 24 hours to check with your significant other, kids, boss, etc, to see if you can make the dates work for your situation. If they don’t, then cancel for a full refund. You can read more about the rule here.

More low fares like the ones in this DEAL ALERT: Fare War to Europe could be on the way. So become a premium subscriber now!

–>TIPS: How to Get Customized Security Alerts for FREE 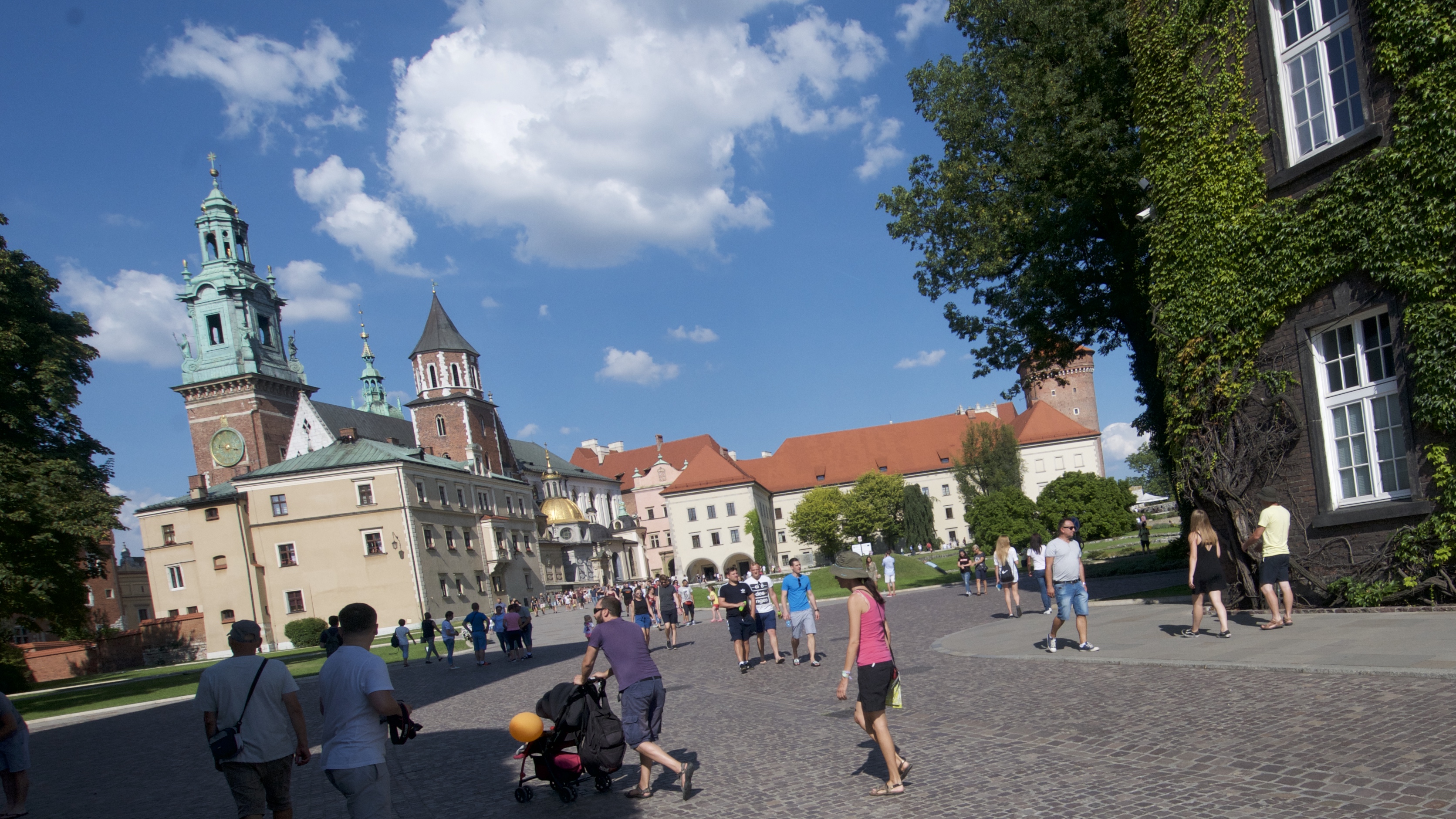 Have you been to Europe? Share your tips in the comments section below!

TRANSPARENCY NOTICE: Some of the links in this article may be referral (“affiliate”) links. This site receives compensation when users make a purchase using that link, which helps fund our unbiased coverage of the travel industry and produce more original content about more destinations for you, our users. Thank you for your support.

The decision to travel somewhere or review something is made by The Voyage Report alone with no input from advertisers. We believe in credibility and integrity and cannot be bought.

The Voyage Report
The Voyage Report - Get the scoop on travel! Thank you for supporting our journalism, original content, and photography.
Previous post TSA Finds Record Number of Firearms in Passengers’ Luggage in 2017 Next post Hotel Fees Forecast to Hit Record High of $2.7 Billion; Occupancy Rises